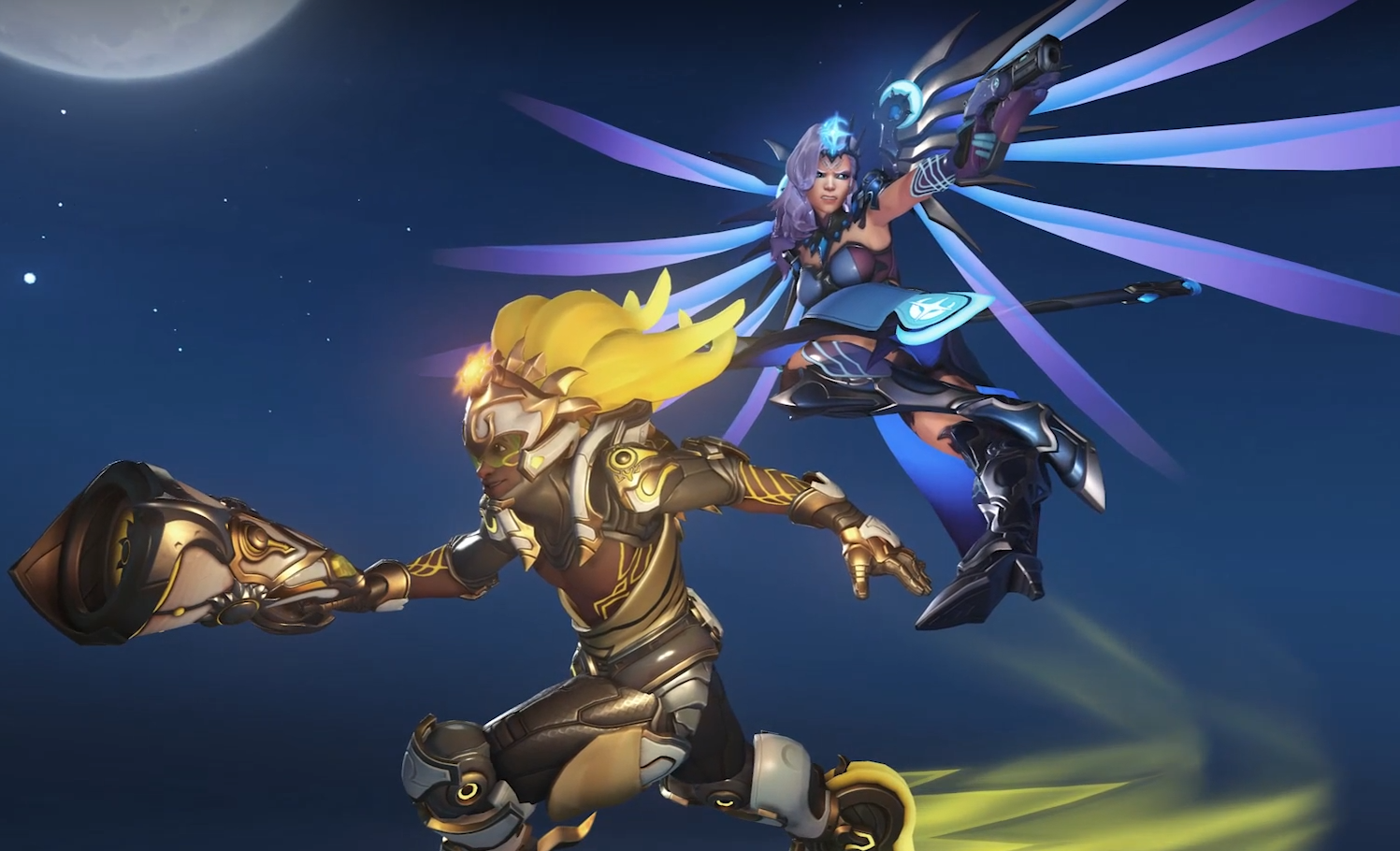 Anyone who tells you that Blizzard’s multiplayer shooter Overwatch is dead may need to have their heads re-examined. Here are the highlights for this week:

Did anyone ask for a new Overwatch Escort map? Sure you did, and you’ll get to check it out now since Havana’s finally out of PTR as of right now.

Check out how the map looks; this is the second new map of 2019 following Paris. Players who checked out the Storm Rising co-op mission should be familiar with some bits from the Havana map. It’s not available in Competitive yet though.

Official description: Havana is a new Escort map set in the region where one of the infamous members of Talonâ€™s council, Maximilien, operated. For a time, this shadowy organization plagued the local populace with their corruption and crime. Eventually, an Overwatch Strike team was deployed to extract Maximilien with the purpose of gaining intel on a mysterious Talon counterpart, Doomfist.

Main Mercy and Lucio? You’re in luck as these awesome skins for these support characters can be redeemed for 200 Overwatch League Tokens. You can get these tokens by buying them with real money or by watching Overwatch League matches on Twitch via your account.

If you watch the upcoming All-Stars stream, you’ll get double the tokens. Speaking of which…

Because we cannot get enough Asian-powered high-level Overwatch action, the 2019 All-Star Game is created to fill in that niche. Here are the fan-voted players, divvied into two teams.

These chosen players will be fighting in the following game modes, also voted by fans

Sounds awesome. How can I watch this?

These fights will all be streamed online via Twitch. The All-Stars festivities will start on 15 May. On 16 May, the Atlantic and Pacific will fight each other in the main event to see which division is the best.