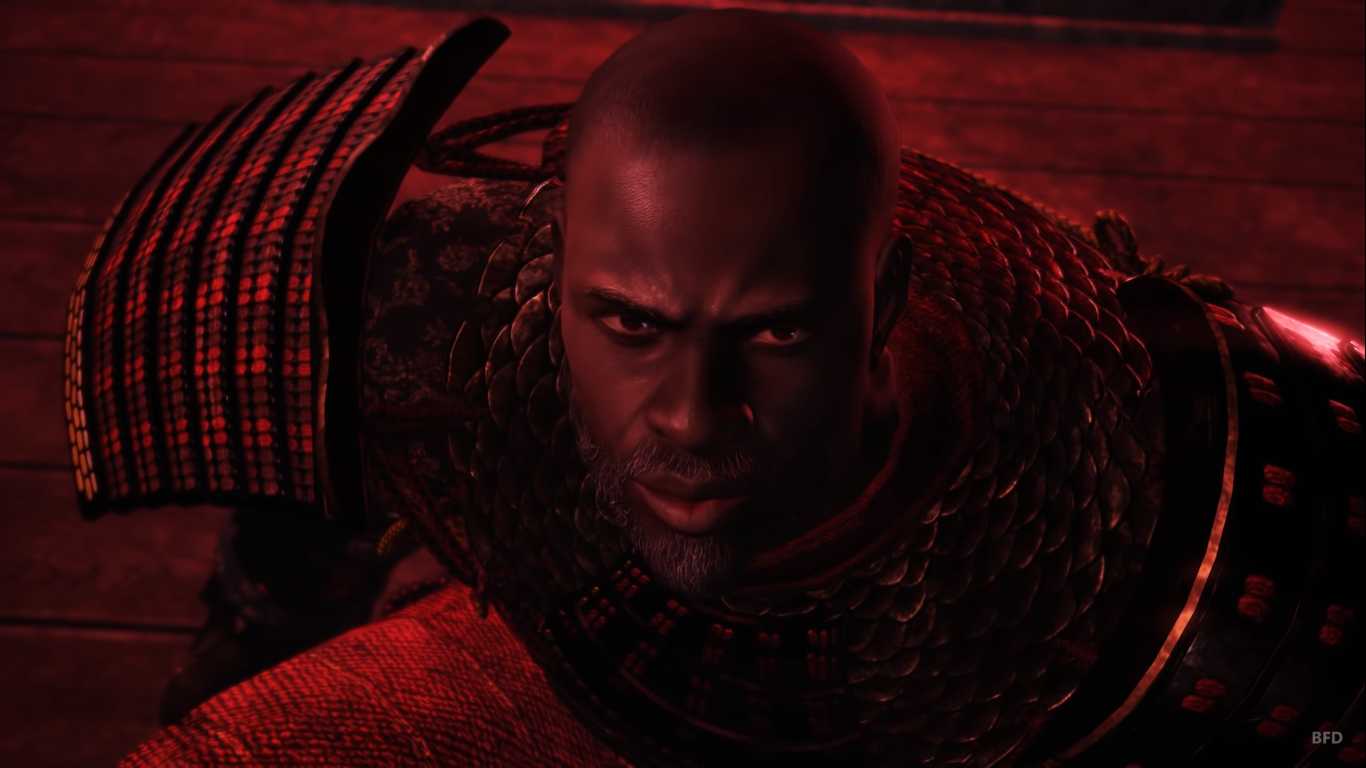 Black Panther star Chadwick Boseman has signed on to play Yasuke, the first and only African samurai in history. Yes, this may sound like an adaptation of Afro Samurai, but it’s actually based on a real person in Japan a long, long time ago.

In the 1600s, Yasuke was a slave to Jesuit missionaries brought to Japan from Mozambique, which was under Portuguese control at the time. He was supposedly the first black man to ever set foot in Japan, earning him the attention of warlord Nobunaga Oda.

He later served as Oda’s retainer, but historical records are spotty as to whether he was really a full-fledged samurai or not. However, he was given his own ceremonial katana and assigned the duty of being a weapon bearer.

Netflix’s Narcos co-creator Doug Miro will be writing the script, but there’s no official word yet on who will be directing the movie. Here’s what Chadwick Boseman had to say about his upcoming role as Yasuke (via Deadline):

â€œThe legend of Yasuke is one of historyâ€™s best-kept secrets, the only person of non-Asian origin to become a Samurai.

Thatâ€™s not just an action movie, thatâ€™s a cultural event, an exchange, and I am excited to be part of it.â€

It remains to be seen how this movie will turn out. Remember Tom Cruise in 2003’s The Last Samurai? Yeah.

If you’re wondering where this article’s featured image is from, Yasuke has been featured in a video game, Team Ninja’s 2017 action RPG Nioh for the PS4 and PC. He was the 19th boss in the game known as the Obsidian Samurai, protecting the corpse of Nobunaga Oda. Check out the boss battle against Yasuke below.