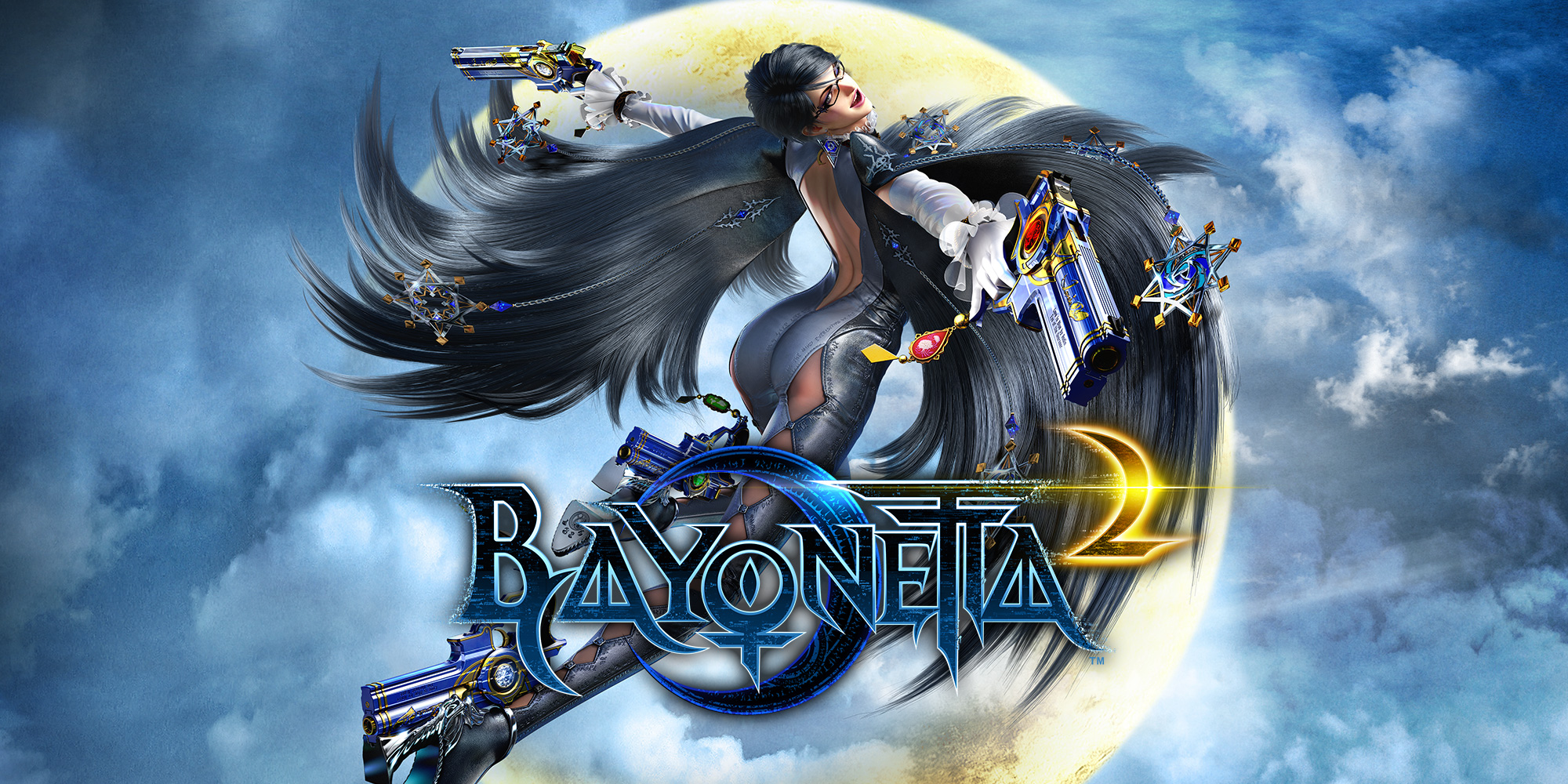 A Video Games Chronicle interview has shed new light on what Platinum Games has been up to. You know, those guys in charge of the best damn action games on the planet like the Bayonetta series and Metal Gear Rising Revengeance.

Here are the best bits from said interview:

He added “I know a lot of people say that, but the game weâ€™re working on truly is unlike anything else. Even for our varied history of veteran game developers, this is something that has never been designed before. So from a game design perspective, weâ€™re very excited right now.”

Quite an exciting time to be an action game fan, eh? So far, the developer is working on a Square Enix project called Babylon’s Fall and a Nintendo Switch title called Astral Chain. Previously, it co-developed Granblue Fantasy: Relink before publisher Cygames took over the project.