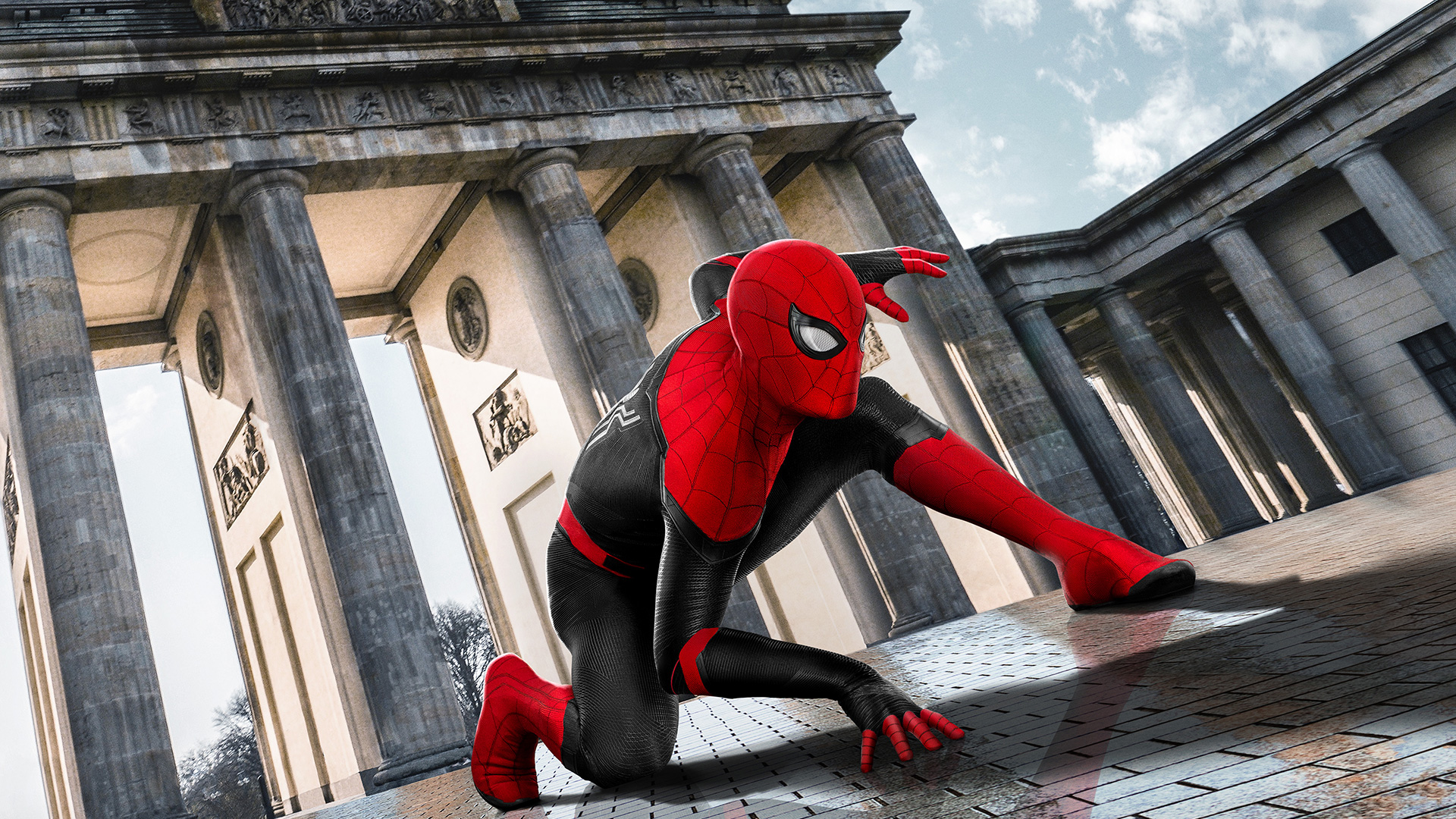 Spider-Man Far From Home is slated to release on 3 July 2019 in Malaysia, but thanks to our friends at Aksiz, we know that advanced bookings for tickets are already on sale at TGV Cinemas, albeit for 4 July 2019.

With more than a month to go until the movie releases, premiere day tickets for 3 July 2019 will probably go on sale closer to the actual release date. The sequel to 2017’s Spider-Man Homecoming is set to be the first post-Avengers Endgame Marvel Cinematic Universe (MCU) movie and officially mark the end of Phase 3.

The upcoming movie looks set to change the face of the MCU forever, especially with revelations about the Marvel multiverse, possible alternate Spider-Men, and more. Our answers will be answered in less than two months.

In the meantime, head on over to the official TGV Cinemas website here to start grabbing your tickets for Spider-Man Far From Home or rewatch the trailer below.

Pixar's Onward Is A Lovely Tribute To D&D