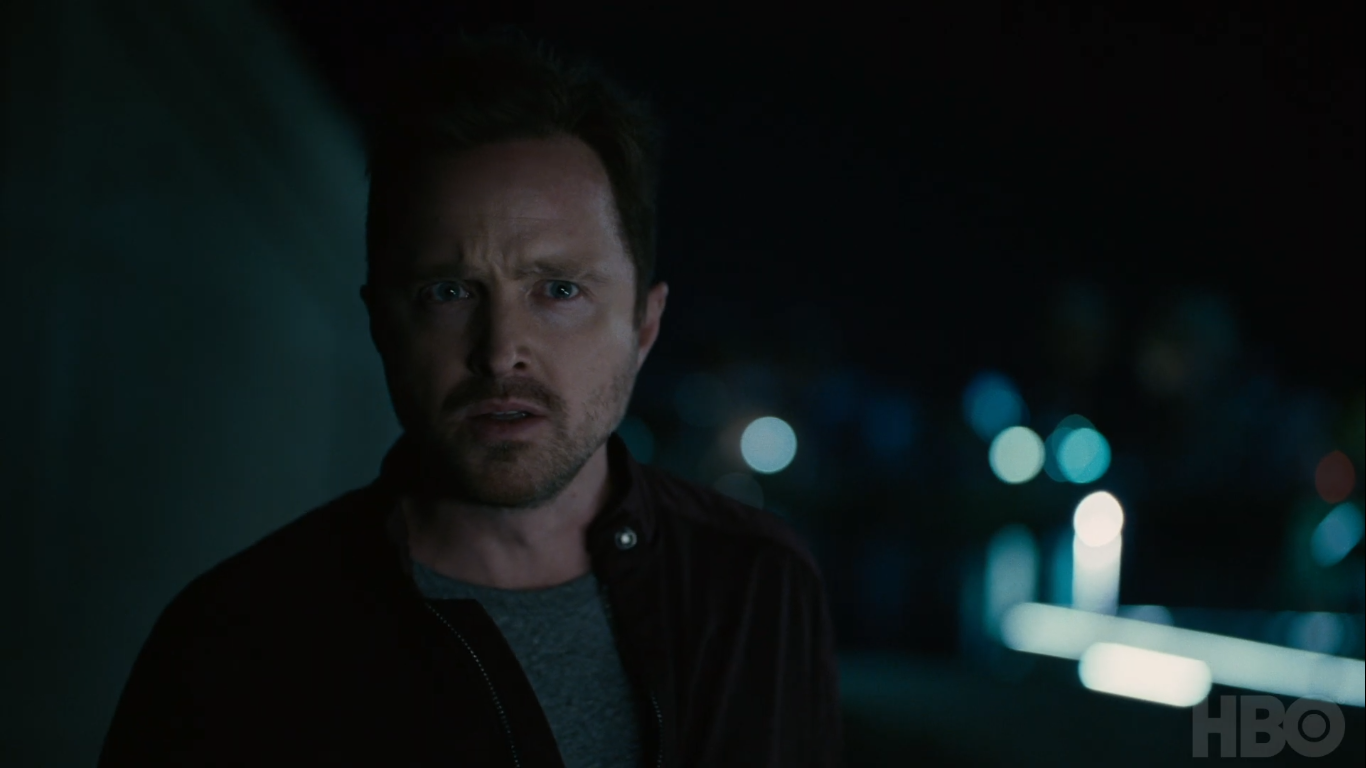 Hot off the heels of the Game Of Thrones Season 8 finale, HBO has released the first trailer for Westworld Season 3. Nothing much is known about the upcoming new season of Westworld as of now, other than the fact that it features the debut of Breaking Bad alum, Aaron Paul.

The past two seasons of Westworld has focused primarily inside the park of the same name so Season 3 will be set outside of the park for the first time, in a futuristic city setting not unlike ones seen in other sci-fi series.

We can see Aaron Paul’s character going on what seems to be heists, and that he has a dying loved one. At the end of the trailer, he meets a wounded Dolores in an alleyway in a surprise twist.

Besides that, we know nothing else about Westworld Season 3, which will likely remain shrouded in mystery until it premieres sometime in 2020. In the meantime, check out the trailer below.