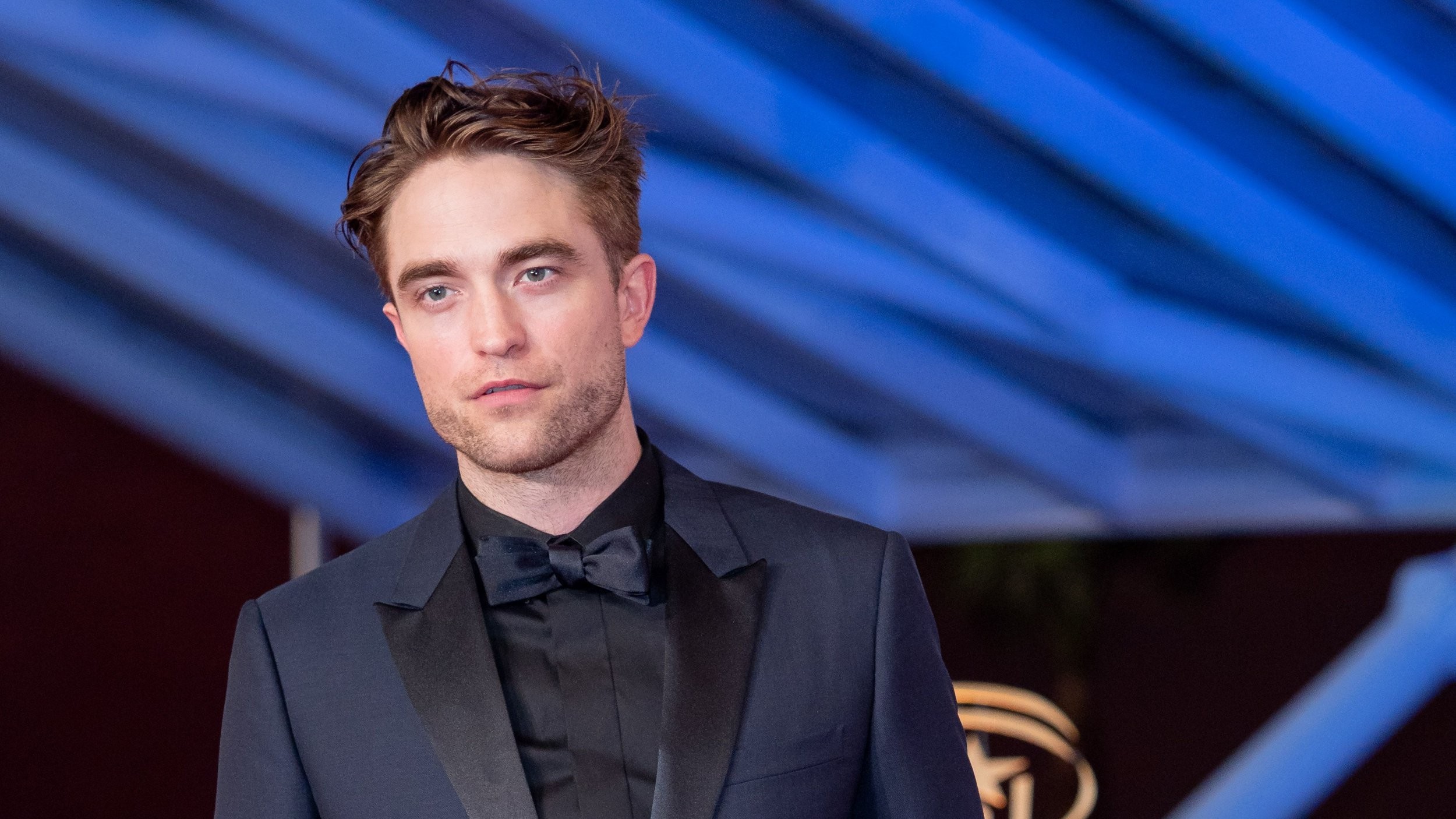 A lot of sites are jumping the gun and reporting that Robert Pattinson has already been cast as Batman. However, the latest report from Deadline states that while director Matt Reeves is close to naming his Dark Knight, it’s still not a done deal yet. At this point, both Robert Pattinson and Nicholas Hoult are on the shortlist of possible actors.

But what if it turns out to be true, that Robert Pattinson is to be our next Batman? I’m sure many of you (like me) have probably only seen Pattinson in the Twilight movies, and are judging him based solely on his performance as the sombre vampire Edward Cullen.

That could be a fatal mistake.

Ever since his Twilight days, unbeknownst to the mass majority of movie viewers, Pattinson has been delving into smaller indie and arthouse films, and not big budget blockbusters or franchises like Twilight.

While I personally haven’t watched any of his newer films, some of them have been receiving rave reviews, like 2017’s Good Time and 2019’s High Life, which are currently at 91 and 83 percent respectively on Rotten Tomatoes. Both films praise Pattinson’s subtle and remarkable acting chops.

While many of us still see him as that guy from Twilight, the truth is that he has probably grown and developed into a much better actor since then. Let’s look at some of the past Batmen, shall we?

Case in point, Michael Keaton. Did you know that his casting as the Caped Crusader in Tim Burton’s 1989 Batman was initially met with derision and backlash? Before he starred as Batman, Keaton was popular primarily for comedies like 1983’s Mr. Mom and 1988’s Beetlejuice, so many fans complained that he didn’t have what it takes to play a darker Batman. They did this by sending handwritten letters to Warner Bros.

Keaton ultimately proved everyone wrong with 1989’s Batman and 1992’s Batman Returns, both of which are still regarded as classics and excellent movies even now. In fact, even Ben Affleck’s casting as Batman was poorly-received at first, but now many agree that he was one of the few saving graces in 2016’s Batman V Superman: Dawn of Justice.

My point is that there’s a high chance for Robert Pattinson to subvert everyone’s expectations by throwing out an amazing performance as the World’s Best Detective. He deserves the benefit of the doubt, and not to be type-cast for a role (Edward Cullen) that he was in almost a decade ago.

All we have to do now is wait for the inevitable official announcement of who will be playing Batman in Matt Reeve’s upcoming The Batman movie. With Game of Thrones star Iain Glen set to portray an older Batman in the second season of Titans, it will be great to see a younger Batman again.