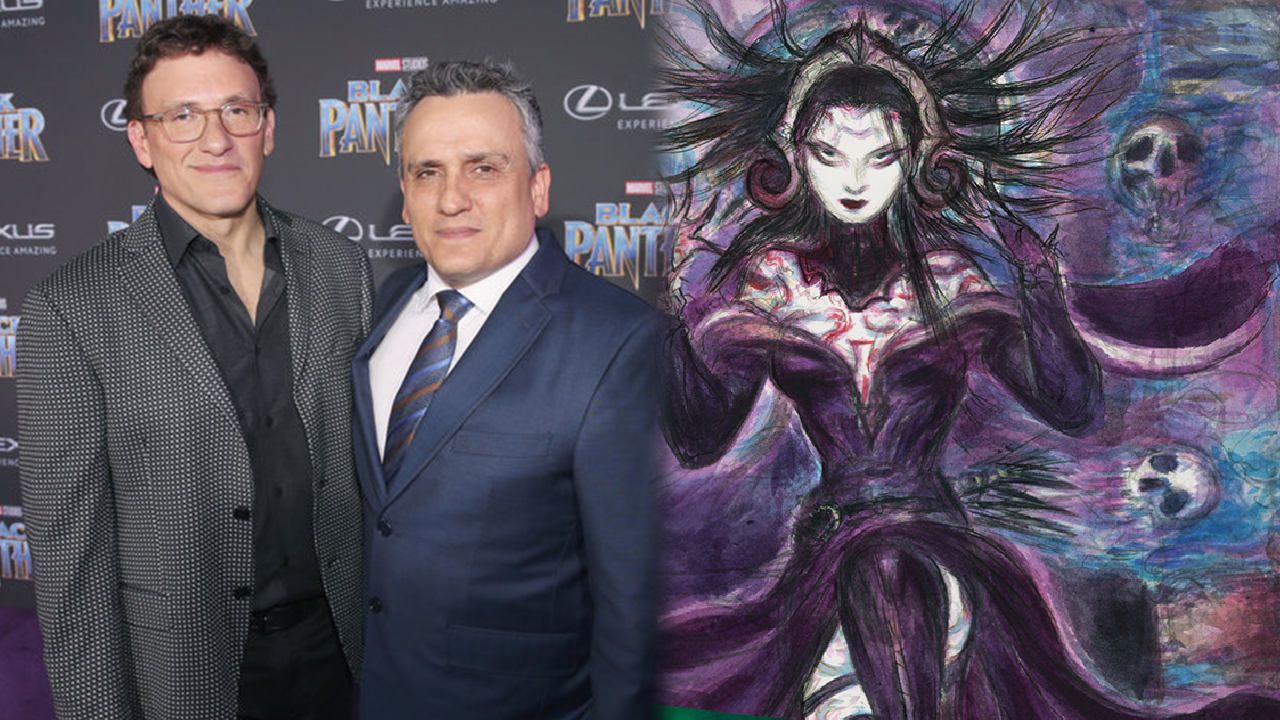 Pop quiz: after doing a bunch of Marvel Cinematic Universe films and sticking the landing for all of them box office grossings-wise, what else can you do to top that? For the Russo Brothers, probably not much, so they might as well kill time with creating a series based on Magic: The Gathering.

Wizards of The Coasts and Hasbro’s famous card collecting game featuring magic, mana-tapping, and planeswalkers will be adapting the game’s story into a Netflix animated series as part of a new partnership between the streaming company and Hasbro’s Allspark Studios (cleverly named after Hasbro’s other moneymaker, the Transformers).

The show will be set in the game’s multiverse, including the iconic world of Dominaria, and will focus on the planeswalkers if the teaser art below featuring Chandra Nalaar is of any indication. The official synopsis states that the show will “expand on the stories of the Planeswalkers, which are Magicâ€™s unique magic-wielding heroes and villains.”

Here’s what the Russo Brothers have to say about this new venture:

“We have been huge fans and players ofÂ Magic: The GatheringÂ for as long as it has been around, so being able to help bring these stories to life through animation is a true passion project for us.”

Showrunners for the animated series include Henry Gilroy (Star Wars: The Clone Wars) and Jose Molina (The Tick). The animation will be done by Bardel Entertainment, the studio behind Rick and Morty. So far, there’s neither a release date/window nor how many episodes the show will contain.

It’s nice to know that the Russo Brothers will be going back to their analog gaming roots and flesh out the rather interesting stories of the Magic universe. Me personally? I’d like them to deal with the Urza/Mishra saga and maybe the Fallen Empires/Ice Age/Homelands saga.

PokÃ©mon Masters Made Bank In First Week, Surprising Absolutely No One