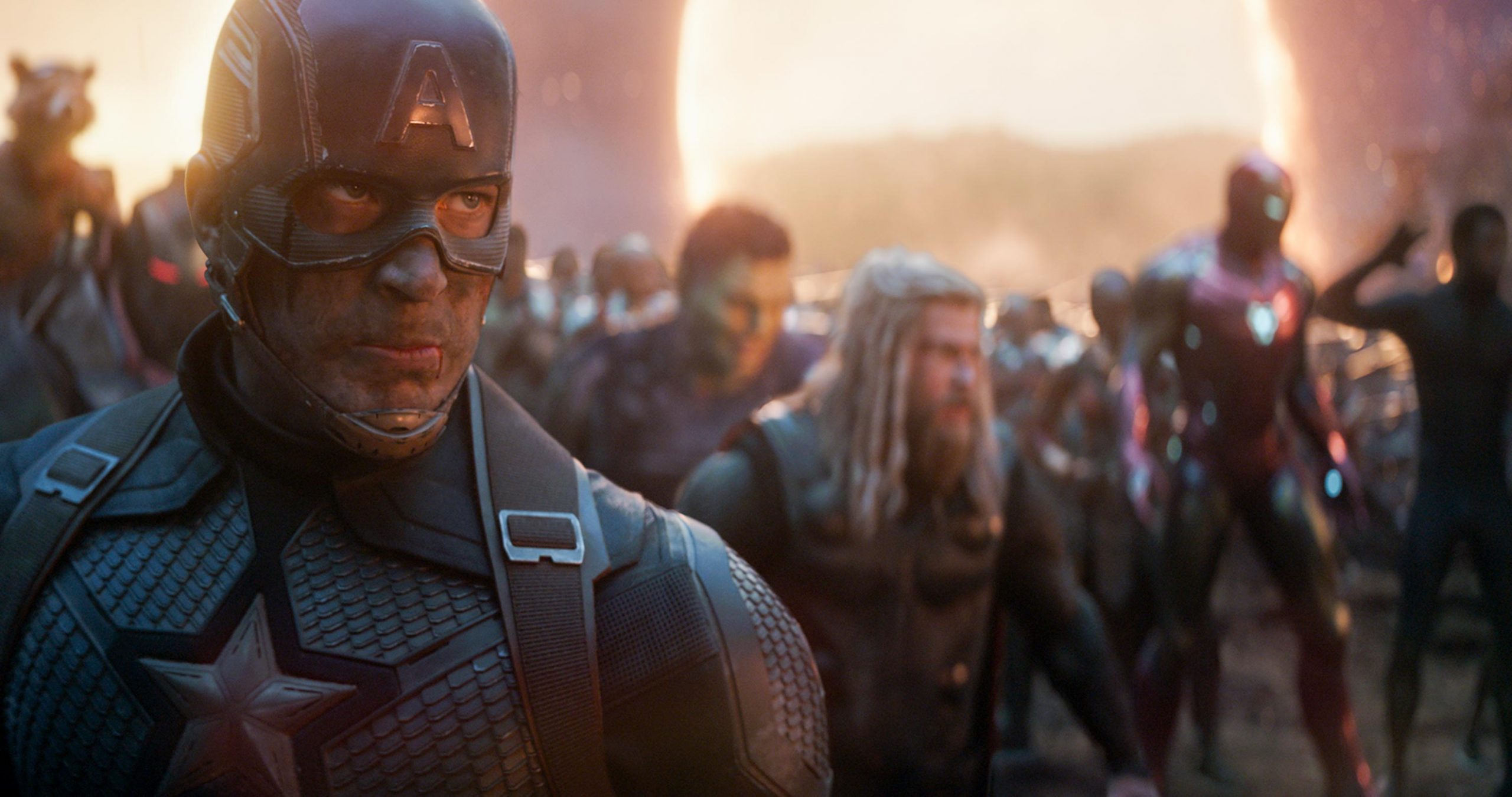 Marvel Studios hastily announced the Avengers Endgame Re-release Bring Back event about a week ago, in what clearly seems to be a final last bid at trying to overtake James Cameron’s Avatar for the all-time box office number one spot.

However, are several minutes worth of additional footage enough to warrant a re-watch of Avengers Endgame, especially when fans have probably already seen the movie at least twice since its initial release?

Let’s break down what exactly viewer have to look forward.

Avengers Endgame begins with a very short introduction by co-director Anthony Russo, if you can even call it that. It’s basically him appearing for a few seconds to say thanks to everyone re-watching the movie and reminding them to stay behind after the credits.

That’s it. There are no additional insights or opinions from the director about the movie or anything in particular. It’s pretty much unnecessary, with a whole lot of nothing to show for.

If you’re expecting to watch a different version or special extended cut of Avengers Endgame, be prepared to be disappointed. The movie is exactly the same one that initially premiered earlier in April 2019.

If you already love Avengers Endgame and is itching for another re-watch, then you’ll be fine. This is my third viewing and I was still engrossed for most of its 3-hour runtime, with the ending still hitting me right in the feels (I cried… again).

If you never liked Avengers Endgame, you’ll probably be bored out of your mind, waiting for something that will only come after the movie is over. That’s right, the bonus content promised by Marvel Studios are pretty much tacked onto the very end of the post-credits.

Right after the credits finish rolling, viewers will be treated to an extremely emotionally-stirring tribute video to the late Stan Lee. It compiles around five minutes of candid behind-the-scenes footage of Stan Lee while filming his cameos in the many MCU movies, as well as clips of him interacting with actors like Chris Hemsworth and others.

What I thought would simply be an exploitative and unremarkable tribute turned out to be a sentimental and touching one, which will probably make fans of the late legend shed more than a few saccharine tears.

The tribute ends with the phrase:

I basically bawled like a baby, but in all seriousness, the Stan Lee tribute was well-made and almost made the Avengers Endgame Re-release worth it.

After that Stan Lee tribute, a deleted scene starts playing on the screen, featuring the Professor Hulk saving some people from a burning building. It’s a fun little scene that doesn’t mean much or moves the plot forward, which was probably why it was cut out in the first place.

However, this deleted Hulk scene contains raw and unfinished digital effects, which may be a bit awkward to see in motion. It’s a nice little scene but unimportant in the grand scheme of things, adding to the overall disappointment that is the Avengers Endgame Re-release Bring Back event.

Finally, viewers will then be treated to an exclusive clip from Spider-Man Far From Home. The scene begins with Nick Fury and Maria Hill arriving at a town in Mexico that looks like it was ravaged by a storm (and like it’s part of the same scene as the one in the trailers from which the screenshot above was taken).

Maria questions whether they should be investigating strange weather when Quentin Beck AKA Mysterio appears and says: “You want no part of this!” before an Elemental shows up off-screen and it fades to black.

The Spider-Man Far From HomeÂ exclusive clip is the most frustrating of all the bonus content because it doesn’t reveal anything new or interesting about the upcoming movie. Also, what’s the point of this when the movie is slated to release in less than a week’s time?

So, is it worth catching the Avengers Endgame Re-release Bring Back event? My answer is:

I’m tempted to recommend watching the Avengers Endgame Re-release Bring Back event for the sole reason of the amazing Stan Lee tribute video but realistically that’s not enough to entice more casual fans to re-watch what is essentially the same movie.

Unless you’re the most dedicated MCU fan with nothing else to do this weekend and an itch to rewatch Avengers Endgame for the umpteenth time that won’t go away, you don’t need to spend your precious time and money for the sake of what is ultimately just a shameless cash-in grab by Marvel Studios.