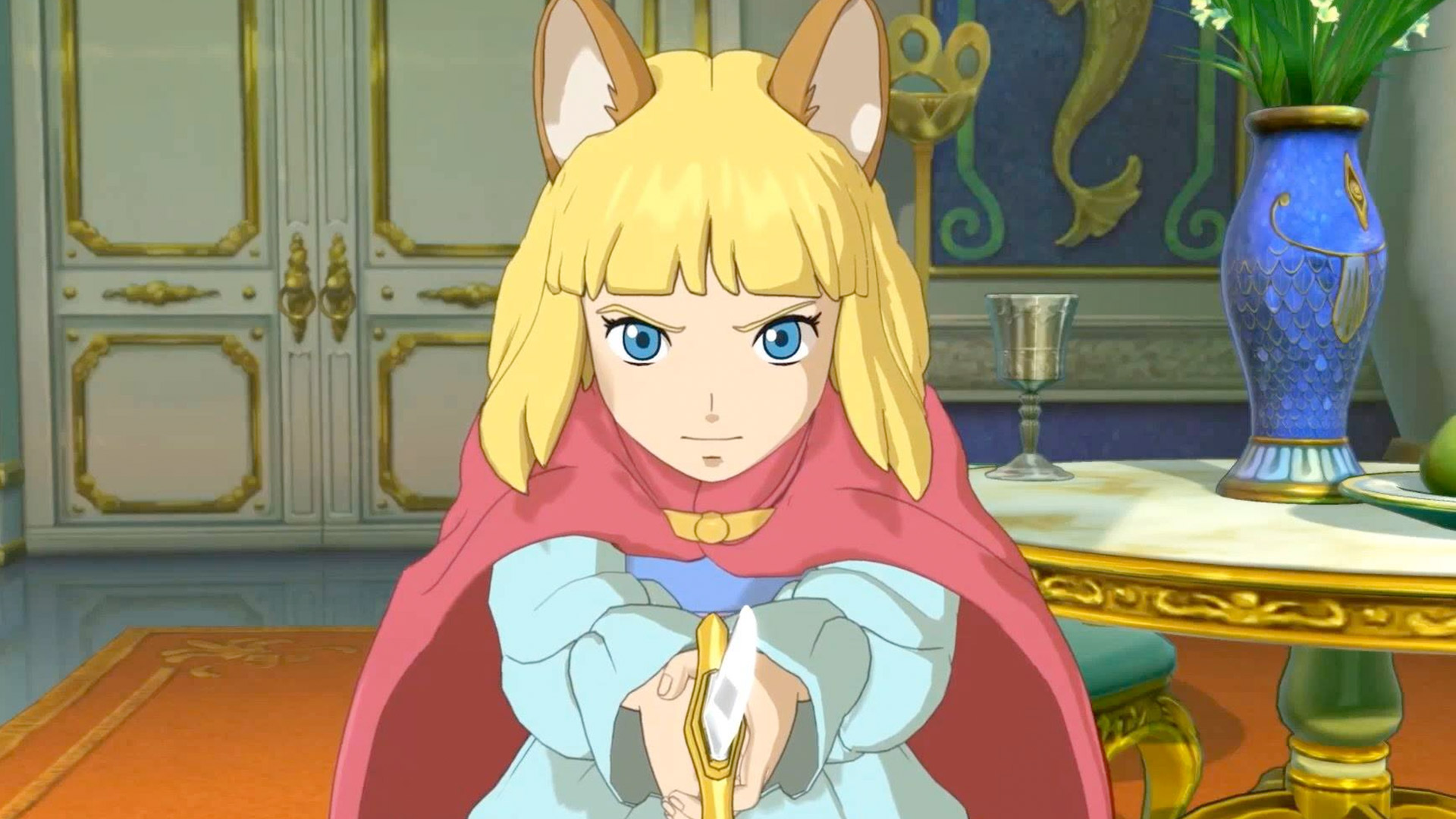 It’s been a year plus since the last Ni No Kuni title –it’s good stuff, FYI– but somehow or other, its developer Level-5 is hard at work making a sequel at the moment.

At least, according to its president Akihiro Hino (via Nikkei & Dualshockers), who said that a new game in the fantasy series is confirmed. The title will be announced or be in public view after the release of the upcoming film at the end of August. That’s a lot of faux Ghibli-stylized action to look forward to this year.

In the meantime, why not be happy at the fact that the first game is getting a remastered version for the PS4 and Nintendo Switch?

Malaysia Is Getting Its Own Esports League