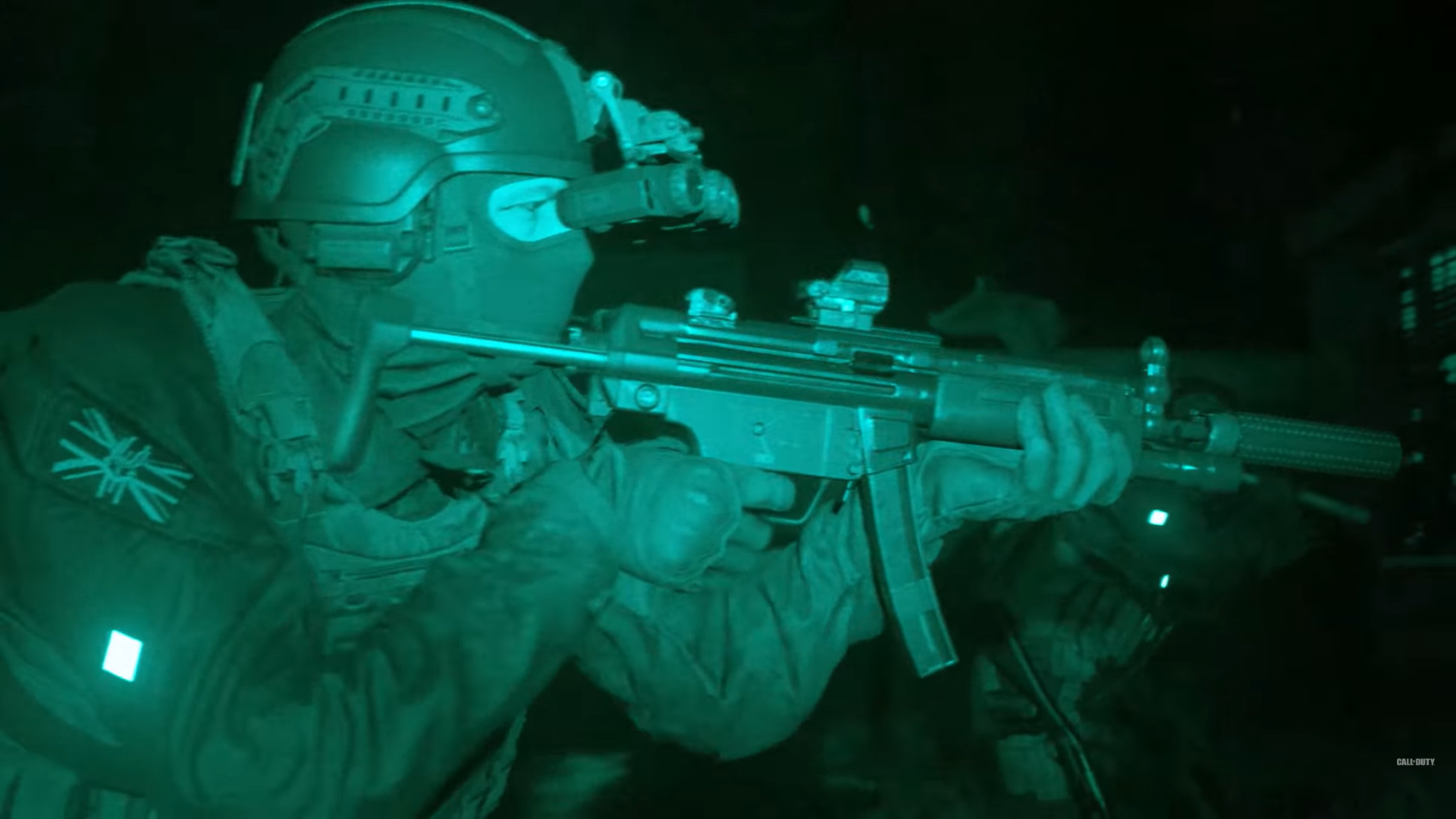 Infinity Ward, the developers of Call Of Duty: Modern Warfare, has provided a sneak peek at the latest title’s multiplayer mode by revealing a couple of screenshots from the game.

These screenshots are taken in-game with the new engine Infinity Ward created for Call of Duty: Modern Warfare. The new engine features proper dynamic cloth physics, meaning when the person donning the camouflage moves, the rest of the suit moves realistically.

The ghillie suit and suppressed sniper rifle imply that the game will employ a more strategic and tactical approach to multiplayer, rather than going guns blazing and quick scoping enemies.

The Juggernaut suit also makes a return from the original Call of Duty 4: Modern Warfare.

It was confirmed during the E3 Coliseum event that the Spec Ops co-op mode from previous Modern Warfare games will make a reappearance in the new game. No details nor gameplay footage has been revealed yet though.

The developers also shared some insight into the game’s campaign. You’ll be experiencing the story from multiple perspectives, not unlike the original title. Captain Price will also be present in the game, although he is voiced by Barry Sloane rather than Billy Murray in the original one.

The confusing nomenclature for the latest Call of Duty instalment has fans going up in flames. Plus, with no gameplay seen despite its launch being less than 4 months away, the game is touted to be sketchy given that the previous games;Â Infinite Warfare and Black Ops 4 was said to be unfinished at release.

“There is more to come on this stuff, please be patient. We want this to be perfect before we show it off”.

Call of Duty: Modern Warfare will be released on PlayStation 4, Xbox One, and PC, on 25 October and will feature full cross-play across all platforms.