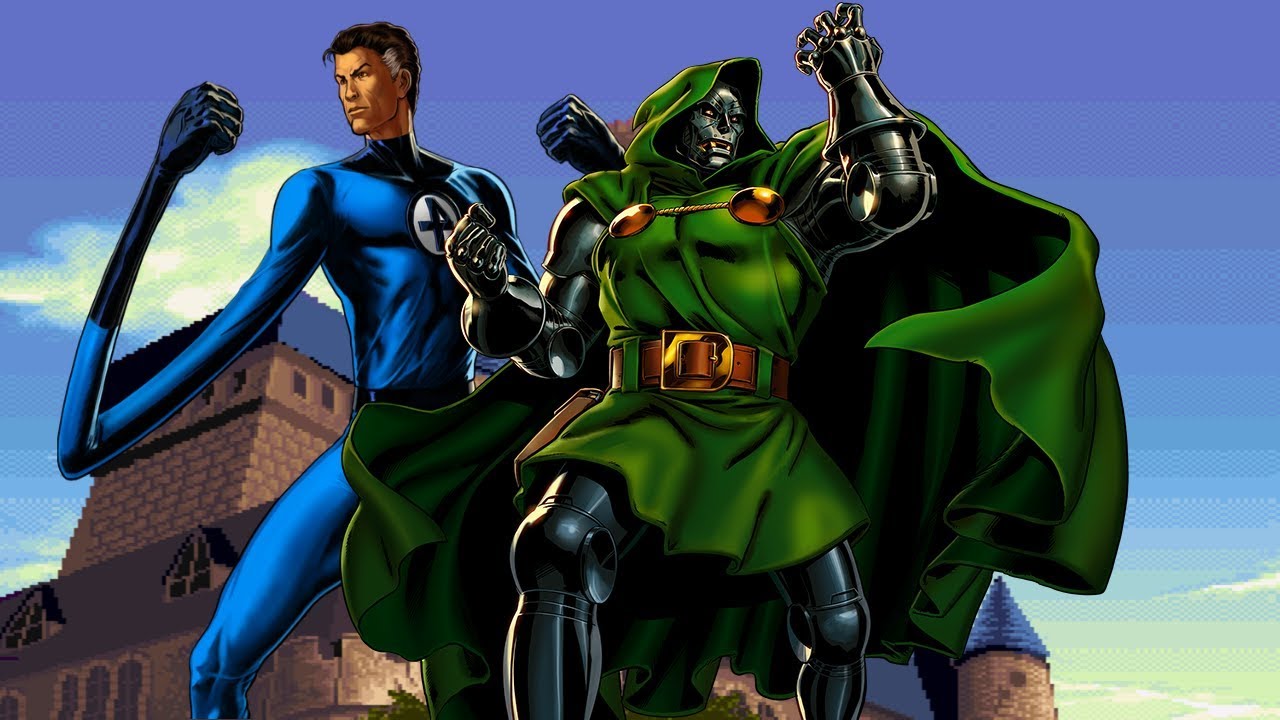 While Kevin Feige and the folks at Marvel Studios have yet to confirm whether the Fantastic Four will be joining the Marvel Cinematic Universe anytime soon, fans have gone ballistic with numerous fan-casting posts online. The most recent major fan-casting comes from a prominent source, namely Marvel Comics writer Dan Slott.

Who, you ask? Slott wrote Spider-Man for more than ten years, and you have him to thank for the phenomenal Spider-Man: Into The Spider-Verse animated movie, since he introduced the Spider-Verse concept in the first place.

He went on to write Silver Surfer for a bit and is now writing current runs of both the Tony Stark: Iron Man and Fantastic Four comics. In fact, he’s been writing comic books since the early 90s, so rest assured that Slott is a comics industry veteran (and a legend in my books).

Reed Richards?
What do you think? pic.twitter.com/zgZtOOcbkD

My venerable boss and Kakuchopurei founder, Kenn Leandre, later replied to Slott’s post and suggested Damian Lewis of Billions and Band Of Brothers fame as Mr. Fantastic. Slott then replied to Kenn’s post with one simple word; “Doom”, which means that he sees Damian Lewis as the iconic villain Doctor Doom instead.

Now that we have Andrew Lincoln and Damian Lewis as Mr. Fantastic and Doctor Doom, respectively, based on Slott’s casting suggestions, here’s who I think should play the rest of the Fantastic Four family.

The role of Ben Grimm AKA The Thing should go to either Ron Perlman or David Harbour. Both have proved that they could play gruff yet lovable and charming characters in their roles as Big Red AKA Hellboy.

As for Susan Storm AKA Invisible Woman, I think Charlize Theron would be great in the role as the de facto ‘mother’ of the family. She’s proved herself with badass roles like Imperator Furiosa in Mad Max: Fury Road and more. Emily Blunt is a close second for the role.

Last but not least, I think the honor of playing Johnny Storm AKA the Human Torch should go to Andrew Garfield. His turn as Spider-Man was prematurely cut short by the character’s entrance into the MCU (he’s still my favorite Spidey portrayal to date). He deserves a second chance to shine as another superhero.

Although fan-casting is fun and all, the reality is that it could be a long, long time yet before Marvel’s First Family would be joining the MCU. Until then, at least we can appreciate the fact that they’re finally home where they belong.