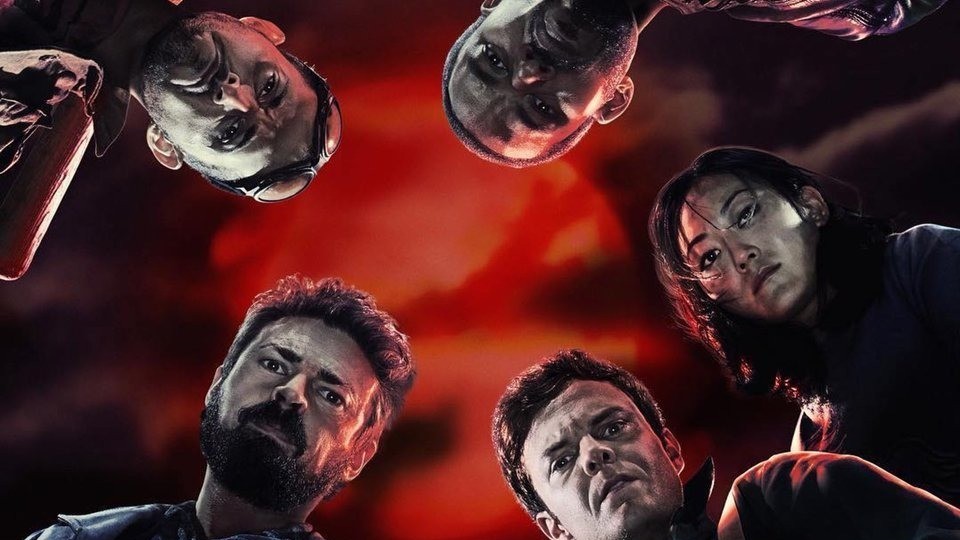 In a world of comic book adaptations dominated by the Big 2 (Marvel and DC Comics), it’s the rare gems from other publishers that we should appreciate. The next major comic book TV series is The Boys, based on the Dynamite comic of the same name by the legendary Garth Ennis of Preacher and The Punisher fame.

The new trailer for The Boys showcases more of the signature cussing and ultraviolence that Garth Ennis is best known for, which means that the TV series will be pretty faithful to the source material in terms of tone.

The Boys is about a world where superheroes exist, but many of whom are corrupted by their status and/or engage in reckless behavior at the expense of the world. It’s essentially Marvel or DC Comics with all the power but none of the responsibility or higher sense of morality.