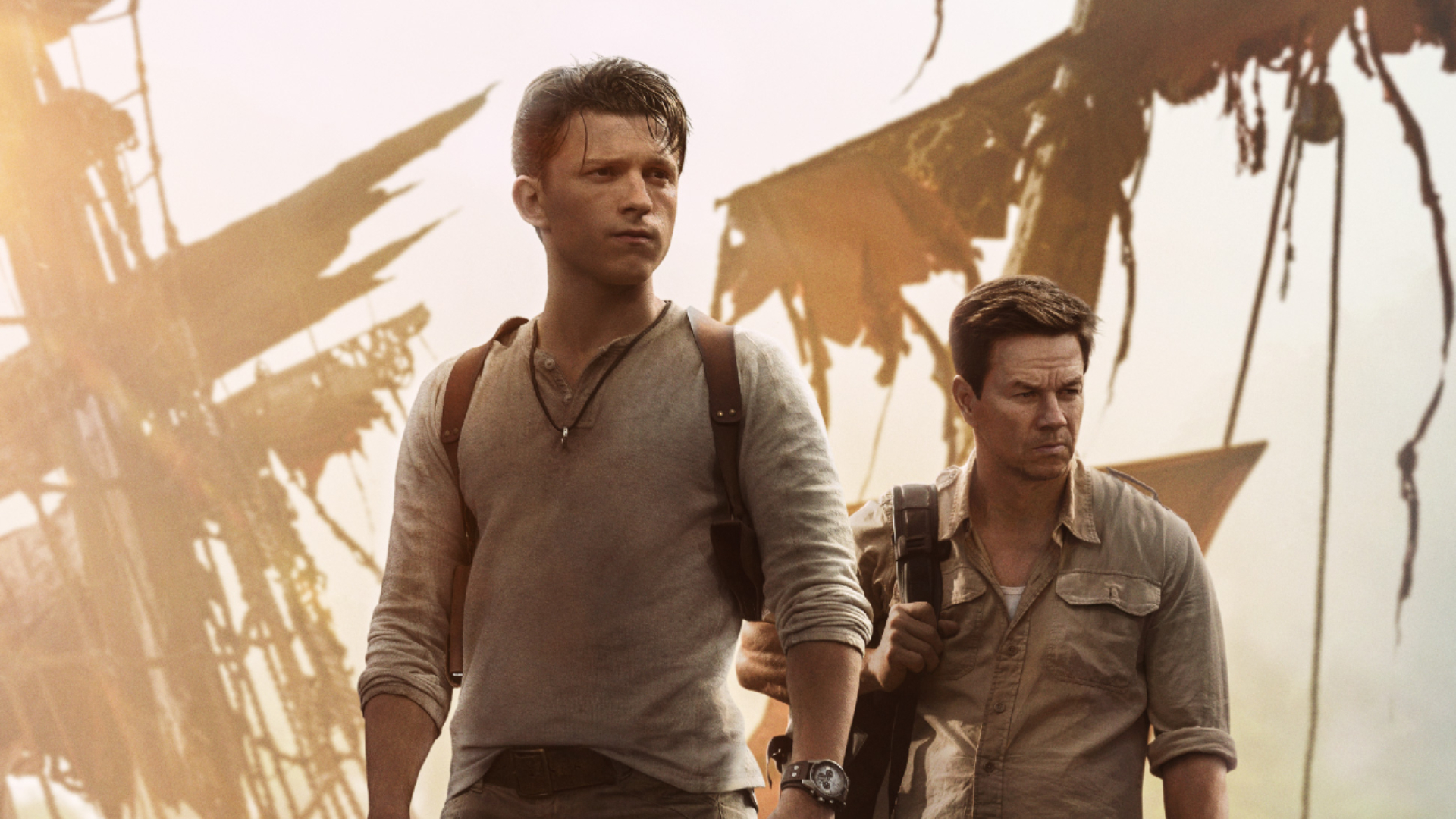 Sony Pictures’ Uncharted movie has managed to surpass box office expectations after garnering a whopping US$139 million at the worldwide box office. Couple that with the movie’s 90 percent audience rating on Rotten Tomatoes, and the studio is already calling it their new “hit movie franchise”.

The statement was made by Sony Pictures Motion Picture Group Chairman and CEO Tom Rothman (via Deadline). You can read the entire memo below:

It is Presidents Day in America, but we are open in most places around the world today and we have another global triumph to celebrate.

With over $100M in box office worldwide in just one weekend, and a 90% positive audience score on Rotten Tomatoes,Â UnchartedÂ is a new hit movie franchise for the company.

This marks a great victory for every single division of the company, as the film was our first major production entirely shut down by the advent of Covid, yet we persevered to complete a picture the audience loves and marketed and distributed it with strategic verve worldwide, despite the pandemic.

The ensuing impact is proof once again of the unmatched cultural power of real movies. On the heels ofÂ Venom: Let There Be Carnage, Ghostbusters: Afterlife, andÂ Spider-Man: No Way Home,Â UnchartedÂ is yet another blow to the theatrical naysayers and further proof of the efficacy of our model.

I want to thank all of the filmmakers, the wonderful cast and crew, and especially our friends at PlayStation Studios and Sony Interactive Entertainment for their support. And of course, I want to thank each and every one of you for your creativity, dedication and belief.

However, a sequel to the movie has yet to be officially announced or greenlit. Though, if the statement by the CEO of Sony Pictures is any indication, an Uncharted movie sequel might be coming soon after all. This is all a surprise, considering that the movie is currently holding on to a 40 percent critics rating on Rotten Tomatoes.

In the meantime, you can check our review of the movie by heading over here.

Esports Scene Mourns The Loss Of A StarCraft 2 Legend