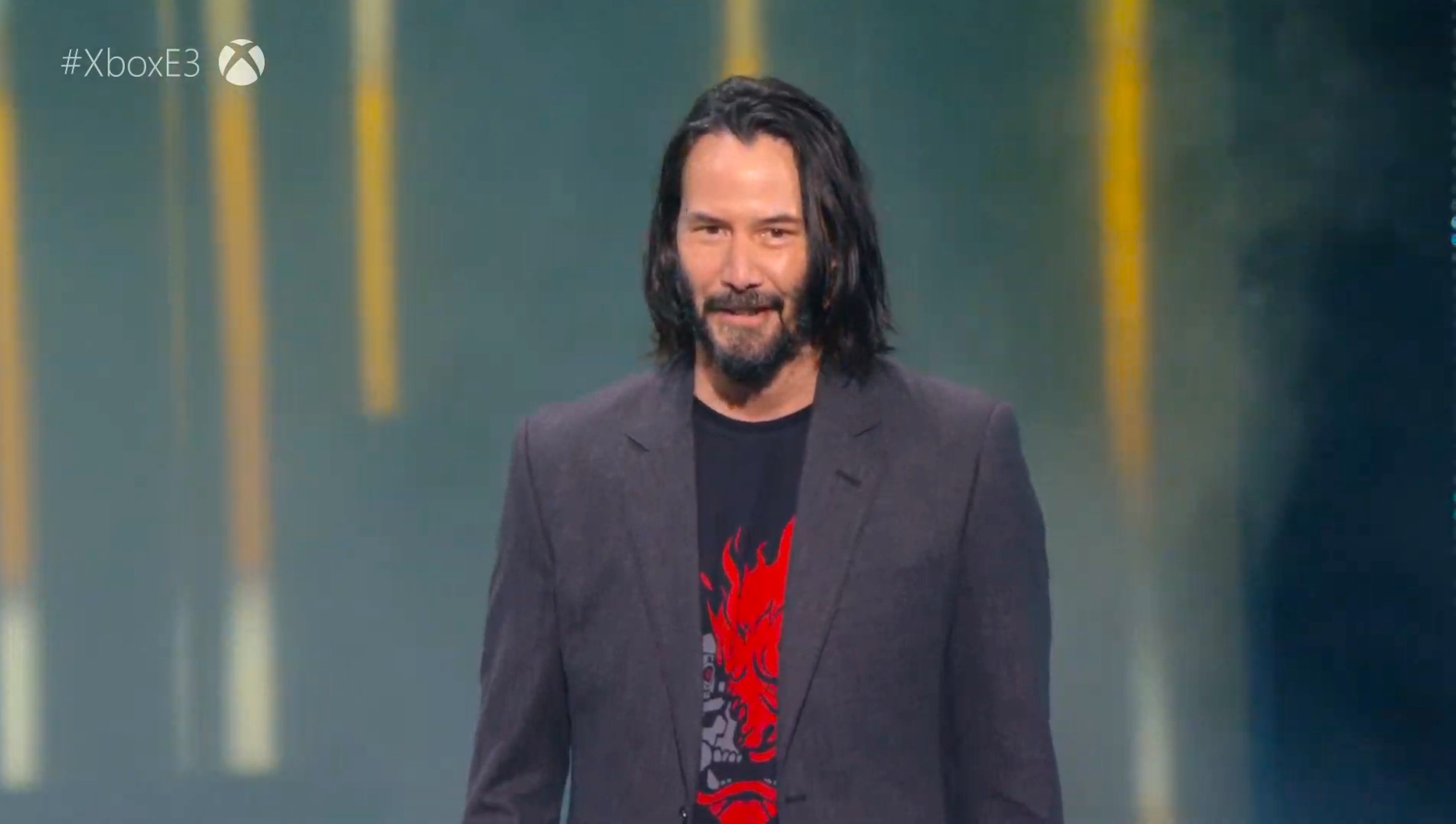 Keanu Reeves is currently one of the hottest Hollywood commodity on the Internet, not only due to his latest movie John Wick 3: Parabellum releasing last month but also after his surprise appearance during Microsoft’s Xbox E3 2019 press conference last week.

In an interview with ComicBook.com, Marvel Studios president Kevin Feige confirmed that they have been in talks in with Keanu Reeves for a long time. However, they’re waiting for the perfect role to give the 54-year-old actor.

Feige compared Reeves with Jake Gyllenhaal, who also talked with Marvel Studios “multiple times” before finally landing the role of Mysterio in the upcoming Spider-Man: Far From Home movie set to release next month.

â€œWe talk to him for almost every film we make.

We talk to Keanu Reeves about. I donâ€™t know when, if, or ever heâ€™ll join the MCU, but we very much want to figure out the right way to do it.â€

If Reeves were to enter the MCU, there might be several roles suited to the actor. Some fans want him to be Reed Richards of the Fantastic Four. What do you think the perfect MCU role for Keanu Reeves could be? Let us know in the comments below.