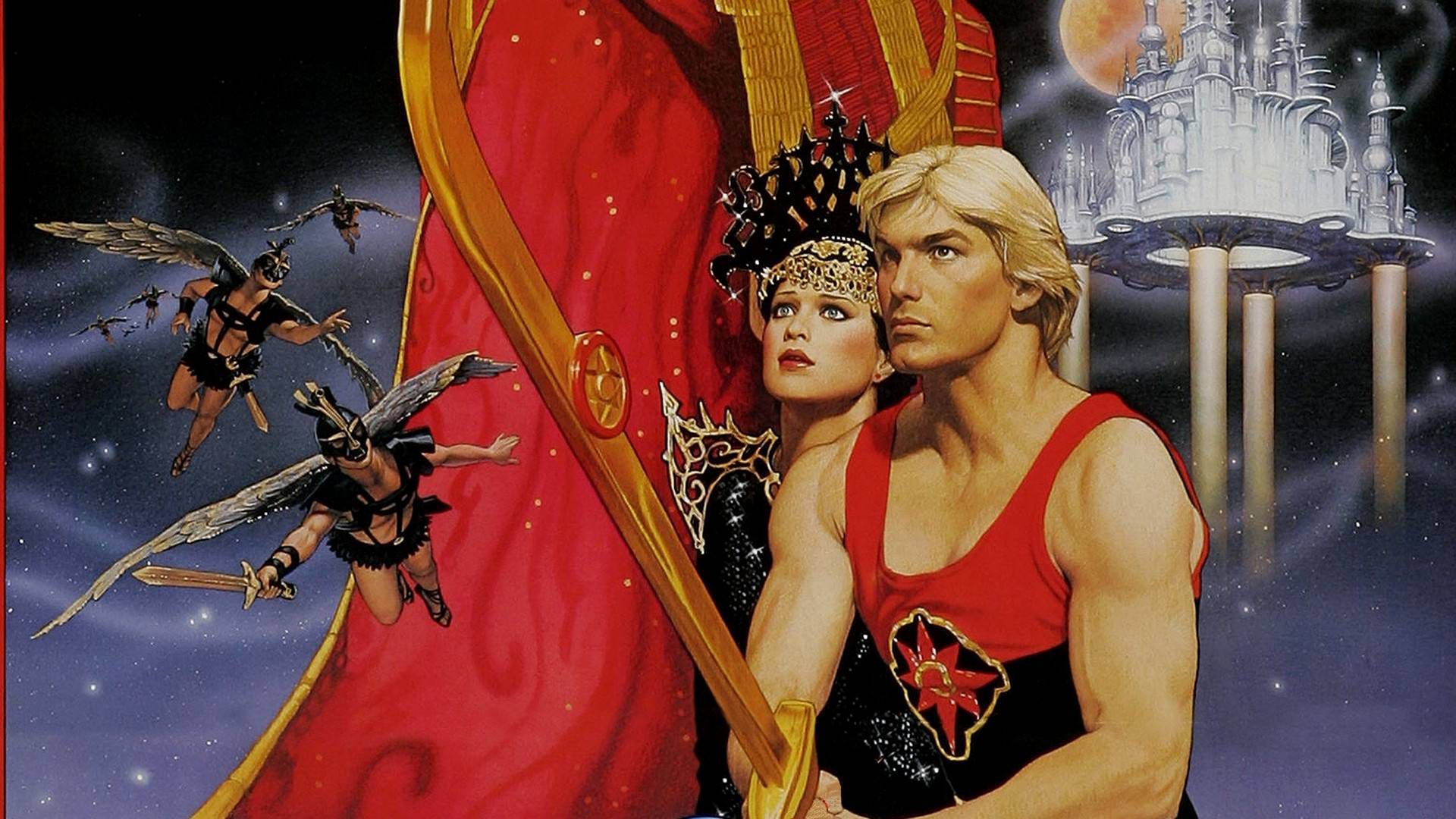 Thor Ragnarok director Taika Waititi is a busy man these days. He’s currently working on multiple projects, including the live-action Akira movie, Jojo Rabbit, Star Wars’ The Mandalorian, What We Do In The Shadows, and most recently confirmed to be joining the animated Flash Gordon animated reboot.

According to Deadline, Waititi has been hired to “crack” the animated Flash Gordon project, whatever that means. We still don’t know if that means he’ll be directing, writing, or producing the show in any capacity,

Perhaps he’ll even be lending his voice acting talents to the Flash Gordon movie, just like he did with the stone alien Korg in Thor Ragnarok and Avengers Endgame. The Flash Gordon reboot has been in development hell for quite a while, with the last attempt at reviving the property was the Sci-Fi Channel’s 2007 Flash Gordon TV series.

For those unfamiliar with Flash Gordon, he is the protagonist of a pulp space opera franchise which began with a comic strip in 1934, before spawning a multimedia franchise of movies, TV series, and more.

Even the most uninitiated would most likely have heard the iconic Flash Gordon theme song from the 1980 movie, sung by none other than Freddie Mercury of Queen. If you don’t, do yourself a favor and check it out below.