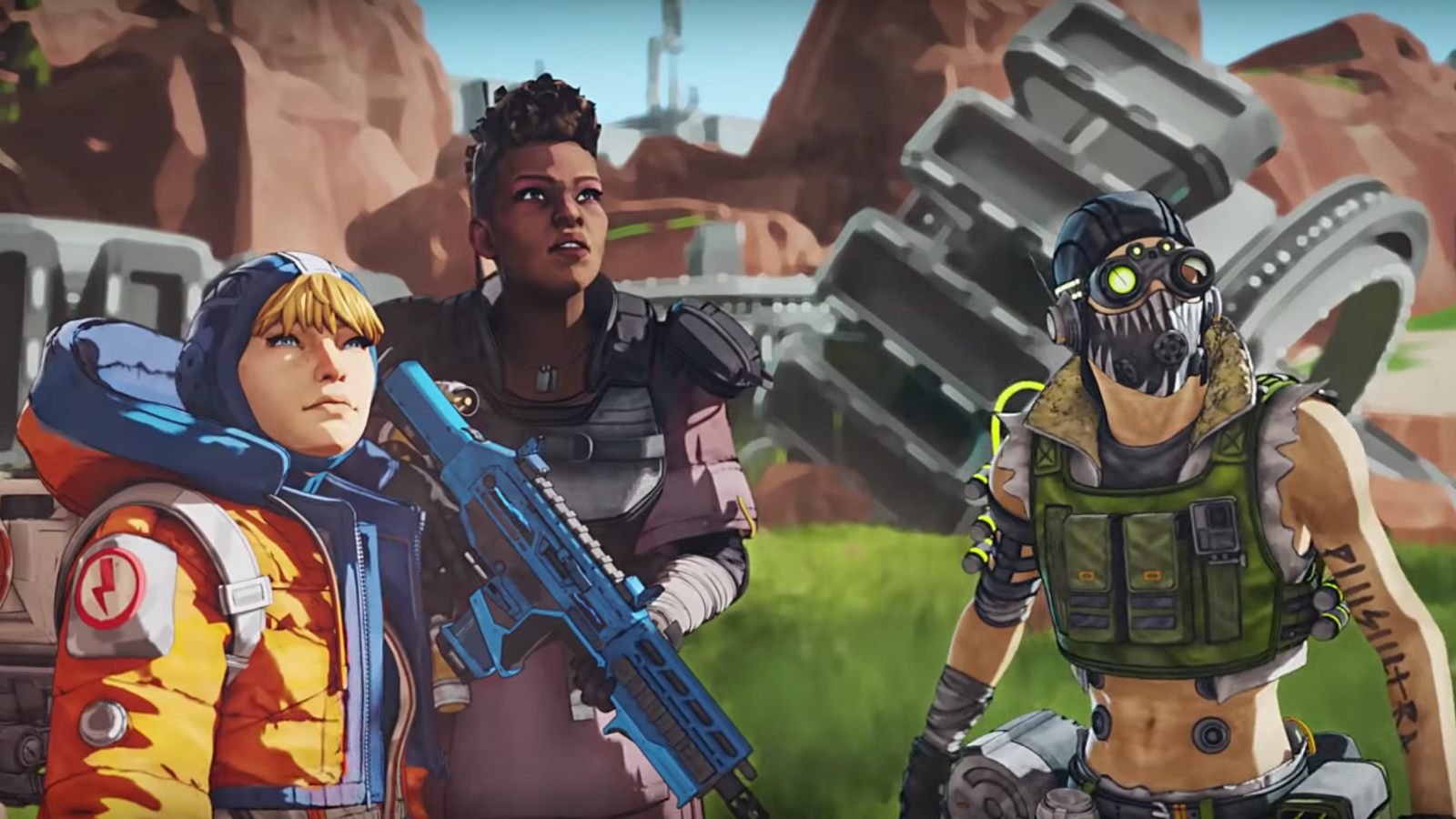 Apex Legends Season 2 is hitting sometime today (10am PST on 2 July 2019 or 1am GMT+8 on 3 July 2019 for those in Southeast Asia), and players are eagerly anticipating the major update to arrive. However, the Battle Charge update may be bigger than expected, almost as big as the game itself.

On the Apex Legends official subreddit, Respawn community manager Jayfresh revealed how big the Apex Legends Season 2 patch will be on the PS4, Xbox One, and PC. Here are the estimated file sizes for each platform that players need to save space for:

He also explained why the Apex Legends Season 2 patch is so big. It’s because the game’s new content will be delivered via additional files that will be stored alongside the original files of the game. This means that the updates add to the original instead of replacing them.

Players Are Already Asking About Apex Legends' Next Season

Gaming Forum ResetEra Sold For US$4.5 Million To Esports Network