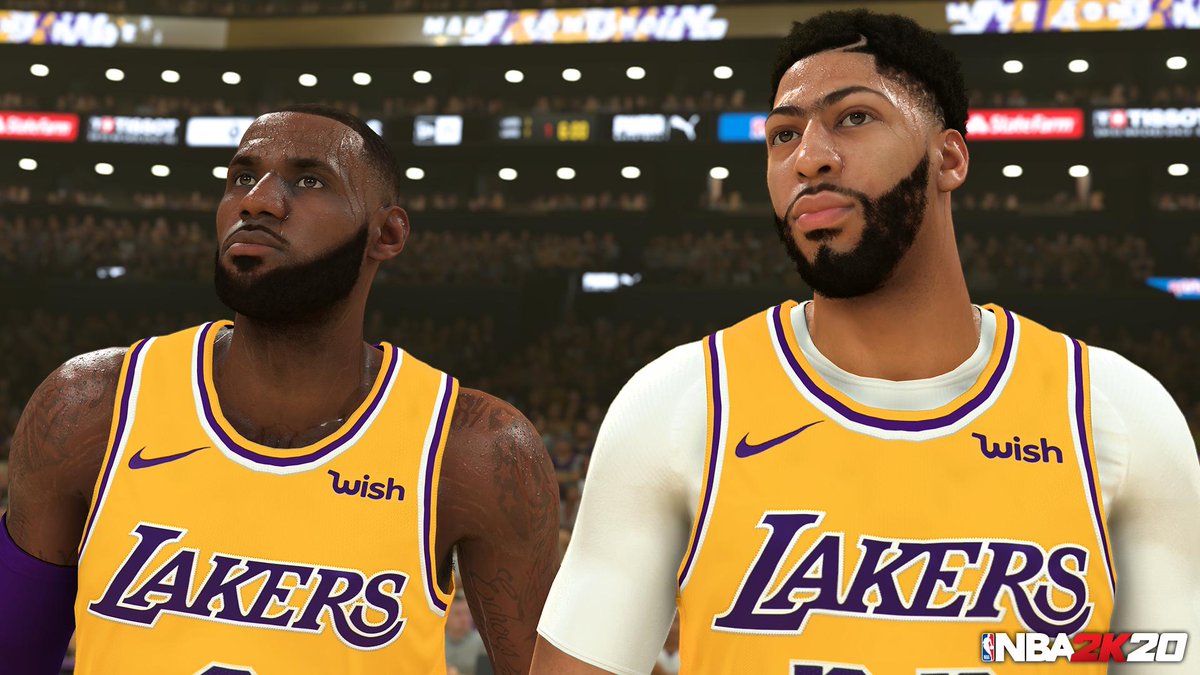 2K Sports has announced the official launch date for the NBA 2K20 demo, which will be available for download starting from 21 August 2019. Here’s what you can expect from the upcoming demo when it arrives for players on the PS4, Xbox One, and Nintendo Switch (sorry, PC players):

The game’s standard edition cover athlete will feature Anthony Davis of the Los Angeles Lakers, while the cover athlete for the legend edition will be former Miami Heat player Dwyane Wade.

NBA 2K20 is slated to launch for PS4, Xbox One, Nintendo Switch and PC on 6 September 2019. In the meantime, check out the first look teaser trailer below.

New Anime Announcements Galore: Here is All You Need to Know!