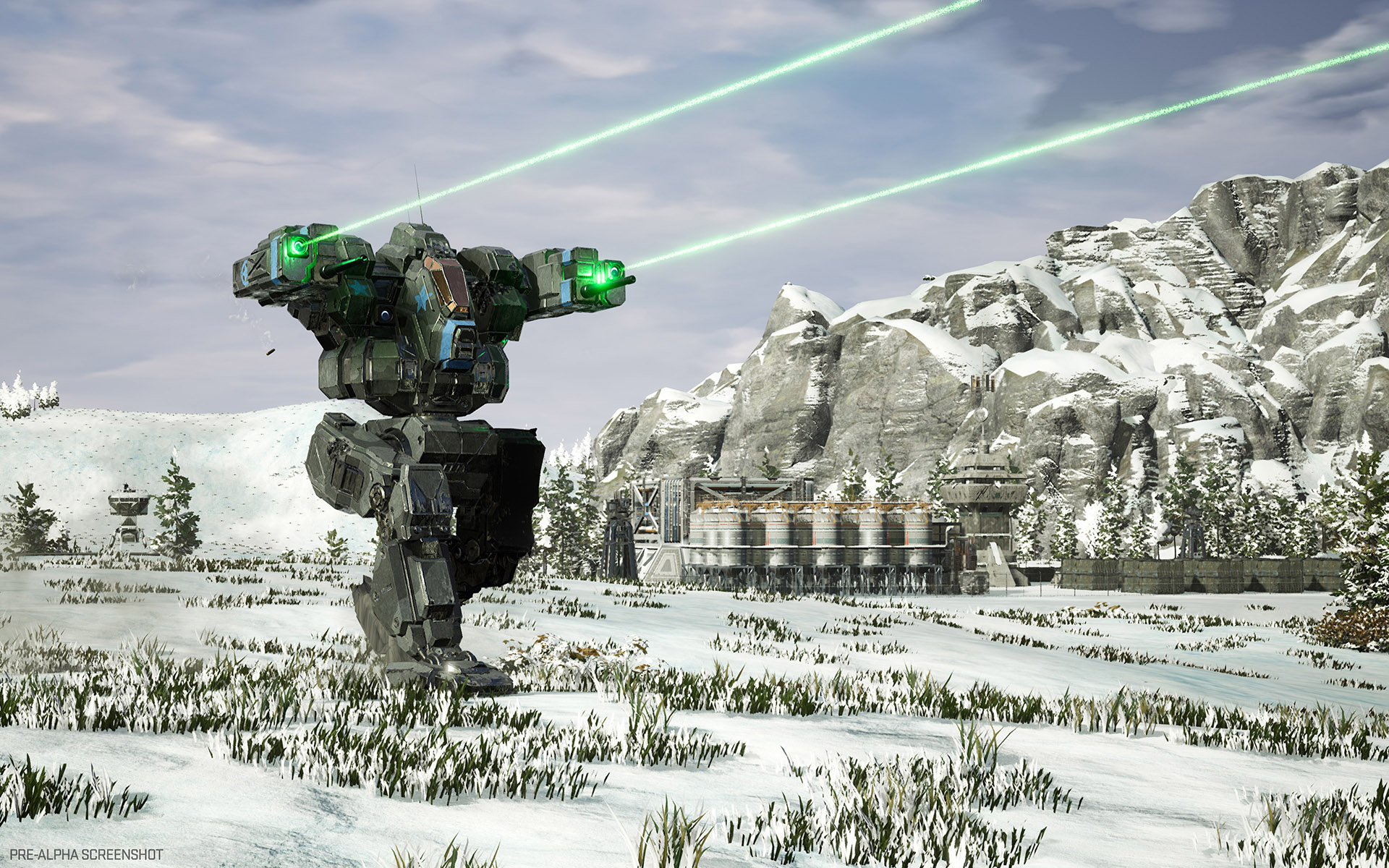 Mechwarrior 5: Mercenaries was initially scheduled for a September 2019 release. Developer Piranha Games has just dropped two shocking announcements. One, the game’s release will be delayed to 10 December 2019. Two, it will be an Epic Games Store (EGS) exclusive.

According to the game’s FAQ page, there are several reasons behind the delay.

“Once we started to look for a new release window it was natural that we wanted to move into our normal early December event window we have enjoyed these past 4 years. This would allow us to put considerable more quality into the game while also giving us the time needed to localize to other languages and to put considerable effort into marketing the game’s release.”

A congestion of big releases in September was also cited as one of the reasons which makes sense because among other games, Borderlands 3 will be releasing mid-September. There’s no winning against a game that big.

As for the decision to become an EGS exclusive, the developers said that partnering with Epic will basically allow them to make a better game and reach a wider audience.

“Partnering with Epic gave us the ability to delay our release to early December so that we could make the quality of game we desired as well as the financial footing to make sure MechWarrior 5: Mercenaries could be properly localized with a significant marketing effort.”

For fans who’ve pre-ordered game expecting a Steam key, you’re out of luck. No Steam keys will be provided but full refunds can be requested. However, the game won’t be a permanent EGS exclusive. It’s stated on the FAQ page that the game will be available on other digital game stores in the future.

It seems that Epic Games still isn’t done with their aggressive tactic of procuring exclusive to beat out Steam and other platforms. In the end, practices like these may level the playing field but gamers themselves are the ones losing out. You’ll have to use multiple different platforms of varying quality to play the games you bought and that isn’t exactly an optimal situation.

Garena World 2021 Is Happening This Weekend

Here's How You Can Grab A Fortnite Stormtrooper Skin