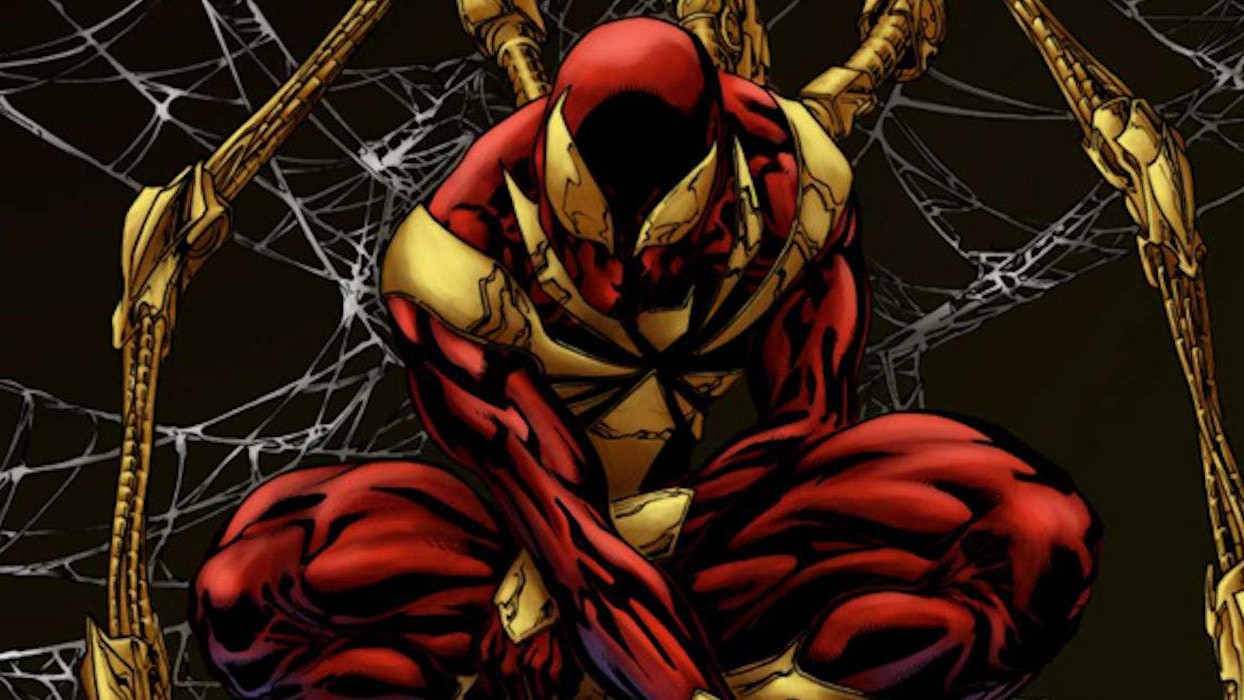 While the MCU version of the Iron Spider armor is what most people are familiar with, it will never beat the original and iconic orange and golden Iron Spider armor from the comics. Thankfully, Hot Toys know this and we have our first look at the figure in question.

While the company has yet to fully reveal the original Iron Spider 1/6th scale collectible figure, it is said to be inspired and designed based on the version that’s featured in the Insomniac’s Marvel’s Spider-Man PS4 game.

Stay tuned for the full unveiling of the Iron Spider figure in the future.