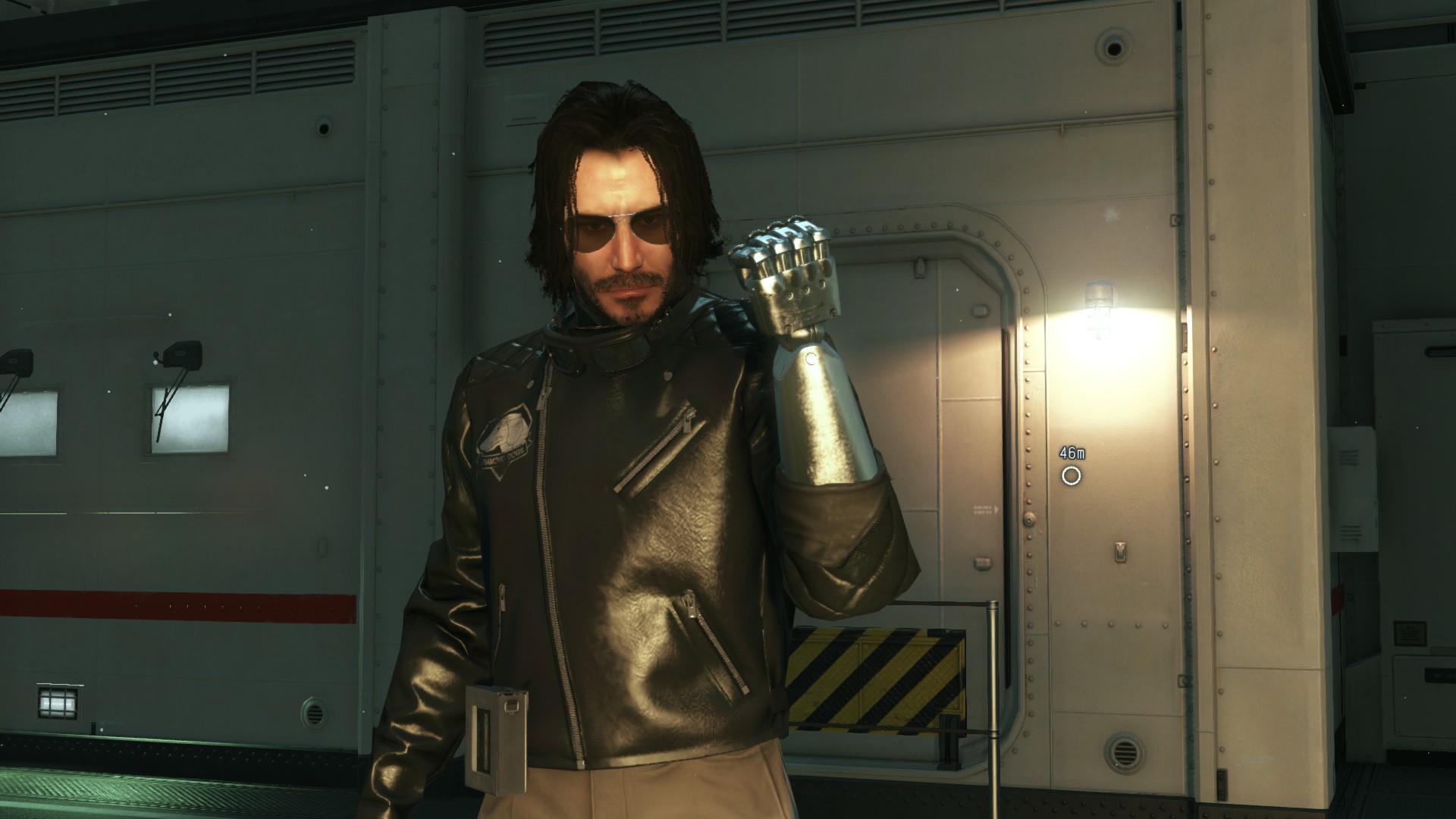 The people at DSOGaming recently stumbled upon a really cool Metal Gear Solid V (MGSV) mod that might just give you that long-awaited excuse to replay the game.

A modder by the name of JinMar created a mod that basically allows you to play as two iconic characters portrayed by Keanu Reeves. Choosing the Hair 1 Preset of the mod will replace Snake’s model with the nigh-invincible badass John Wick. Pair it with the tuxedo outfit and you’re pretty much set for a visit to The Continental.

The mod can be downloaded here and do note that it’s still a WIP so expect some imperfections but hey, you get to play as Keanu Reeves. A small sacrifice for something so breathtaking.