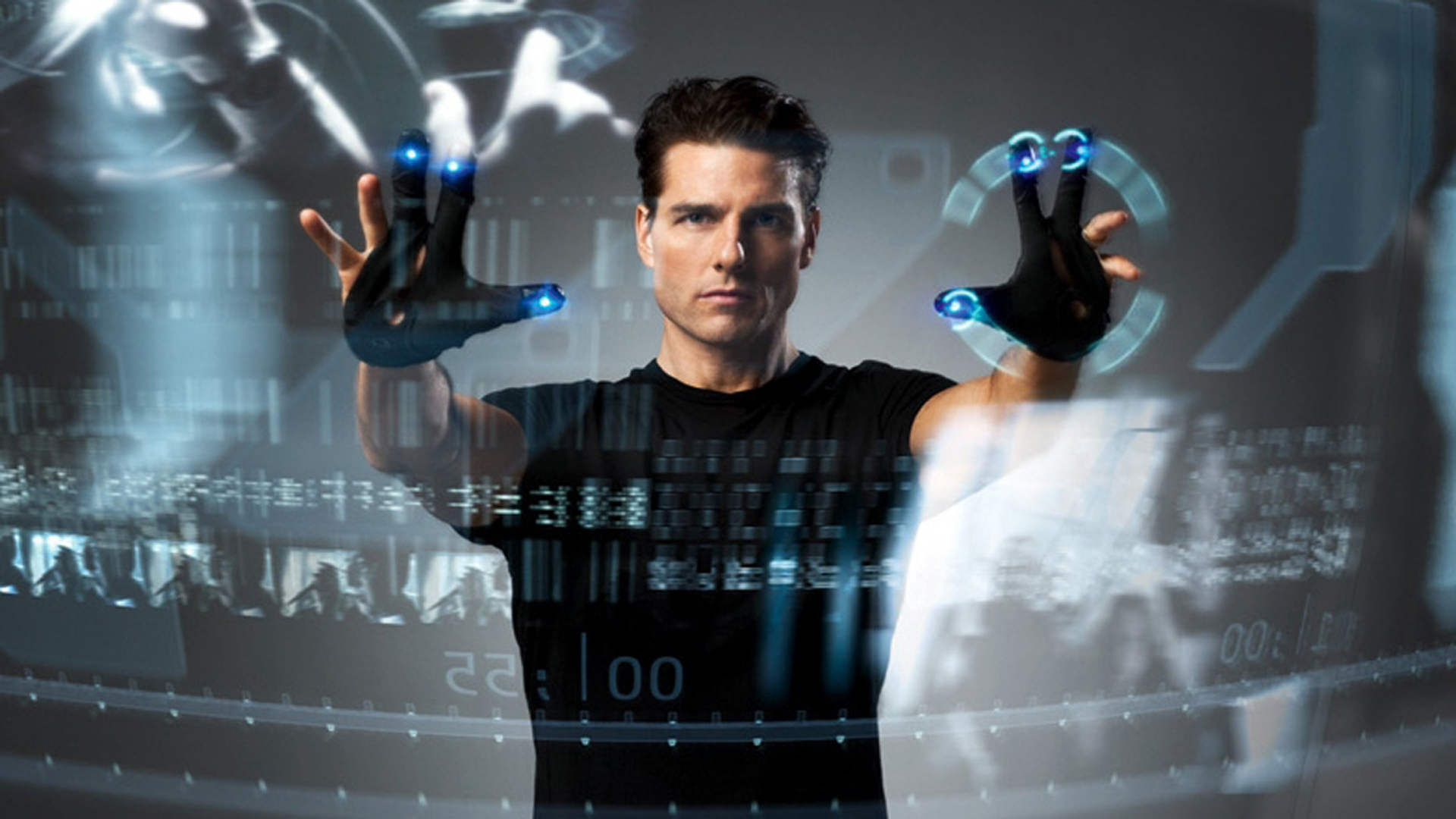 VR still hasn’t reached the accessibility that allows it to be owned by more consumers like you and me. Most VR headsets are still beyond the affordability of most people plus there’s also the hassle of accommodating large portions of a room for VR use.

However, such constraints are non-problems to people like filmmakers, professional YouTubers, and other developers. Now imagine them using VR to edit their videos, like in those futuristic movies where you have your files floating around, easily selected and manipulated just using your hands. Well, guess what…

Alistair Wong at Siliconera reported that Sony filed a patent for a use of VR intended for that exact aforementioned idea. According to the article, the patent was filed back in December 2017 but only came to light on 20 June 2019.

Apparently, Sony intends to make video editing easier through the use of a 3D editing space. Some pictures from the patent show the user surrounded by interface screens arranged in a helical manner.

Like most VR applications, the 3D editing space is connected to a computer and users can still simultaneously use motion controllers, controllers, and mouse and keyboard. One example even showed that hand gestures can be used to control the UI.

Maybe developers will have to karate chop a video track right where they want it to be split. I kid, I kid.

The patent is available for public perusal and you can check it out here.

Play As Lara Croft In Rainbow Six Siege... Sort Of