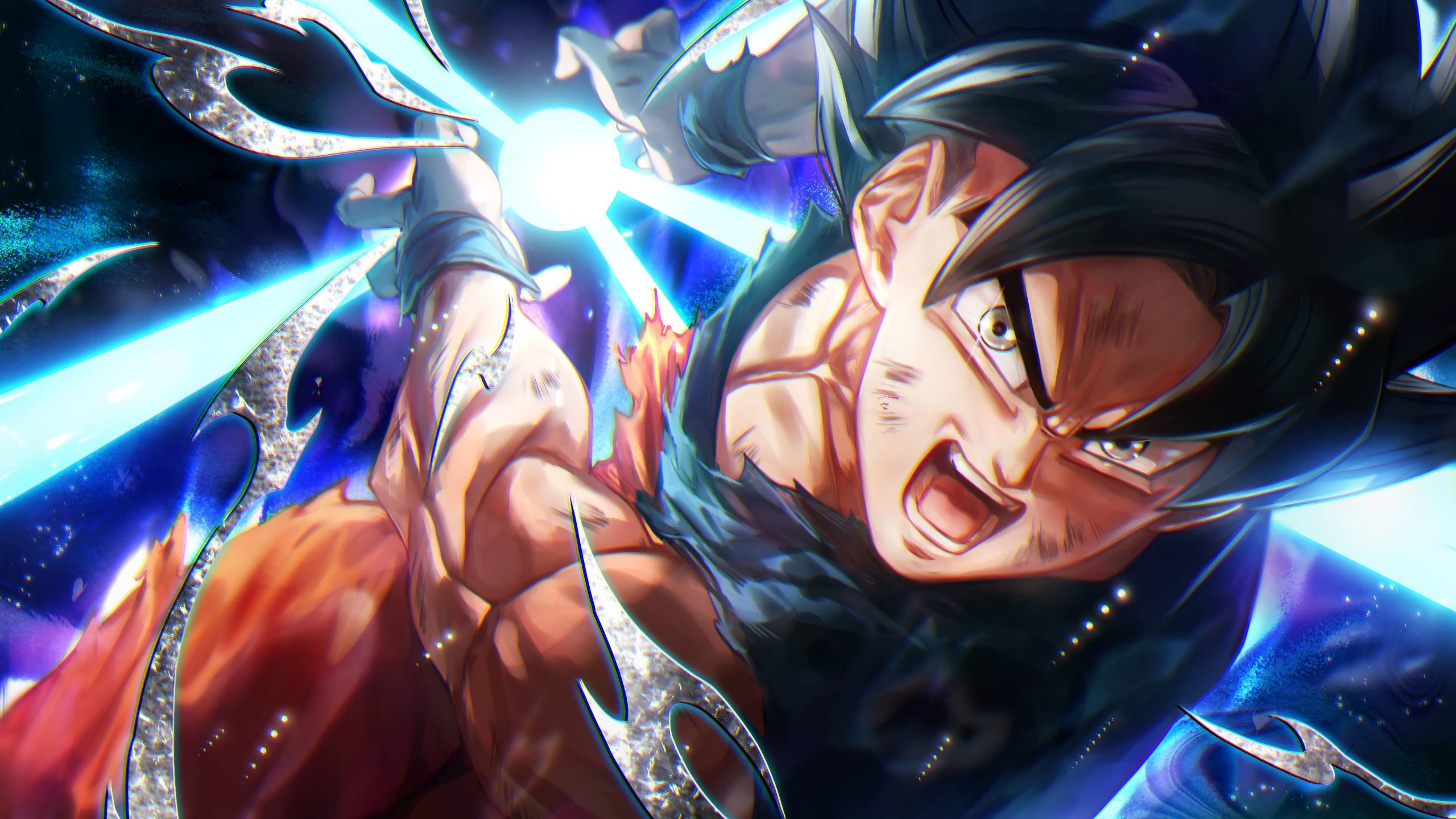 Dragon Ball fans gathered at San Diego Comic-Con 2019 to break the previous world record for the largest gathering of a simultaneous Kamehameha attack, or most participants in a single Kamehameha move.

Impressively, the massive group of people was led by Goku English Dub voice actor Sean Schemmel in front of the Marriott Marina Terrace at the Marriot Marquis San Diego hotel.

According to Anime News Network, the gathering was part of a 2019 Dragon Ball World Adventure event being held at SDCC 2019. Check out footage of the incredible showing of pure fan energy below, courtesy of the official Toei Animation and Bandai Namco US Twitter accounts.

This just goes to show that Akira Toriyama’s Dragon Ball franchise is still the most popular and beloved shonen anime/manga franchise in the world, even after more than three decades. Sorry, Naruto and One Piece fans.