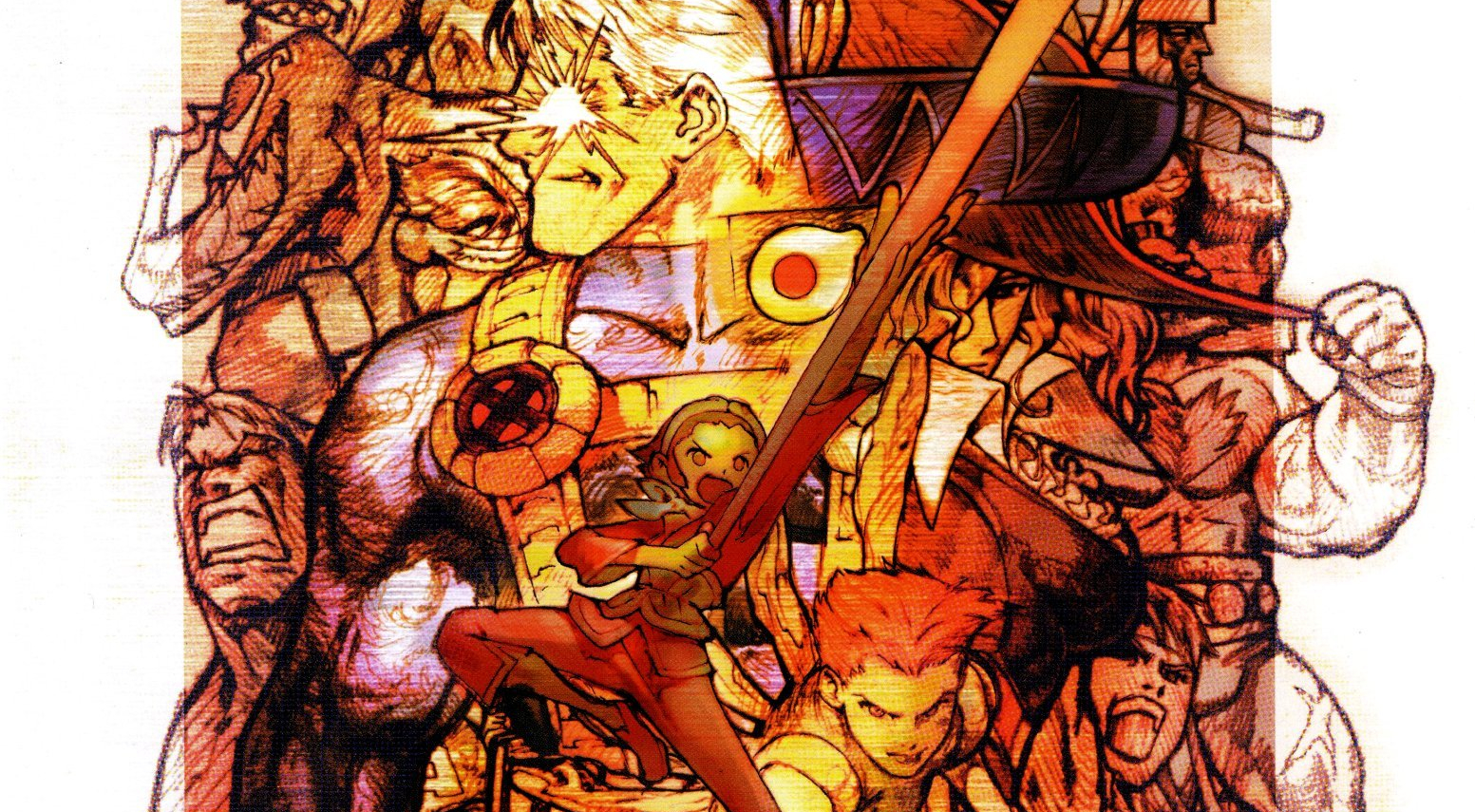 As a genre, fighting games have always been home to some of the most iconic and memorable characters in fighting game history. Hereâ€™s our pick of the top 20 2D fighting game characters of all time based on their design, moveset, lore, history, popularity, and sheer coolness factor.

Probably the most recognisable female fighting game character of all time next to Chun-Li, thereâ€™s just something about special her design and personality that charms fans on another level. Shes flamin’ hot not just in looks, but also in skills. She’s able to literally conjure fire AND keep all her clothes (or lack thereof) intact thanks to her pyrokinesis ninja techniques.

Even though SNK and the King of Fighterâ€™s franchise have waned in popularity in recent years, she still continues to make appearances in other games such as Dead or Alive and even the mobile game Kingâ€™s Glory. Sheâ€™s been around for over 25 years now and clearly, fans still canâ€™t get enough of her.

Bullshit, because Ryu is an overrated garbage can.