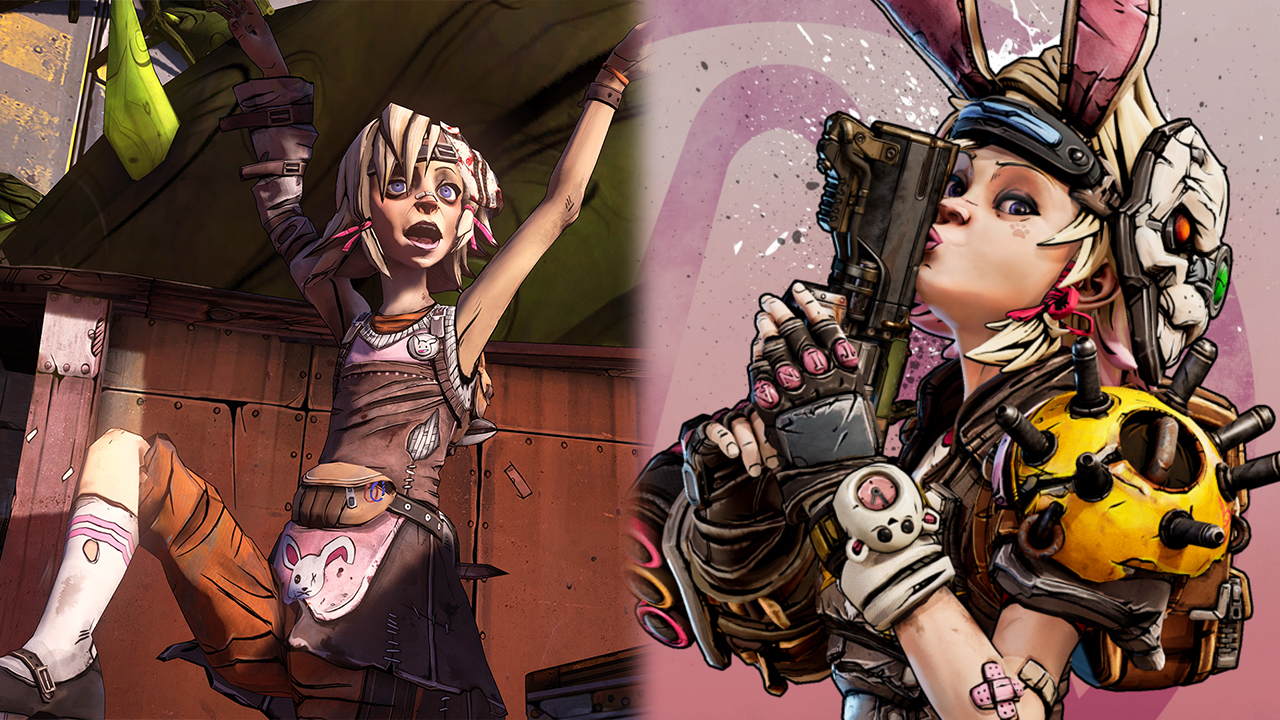 Everybody who played the heck out of Borderlands 2 remembers demolitions expert Tiny Tina, a precocious kid with a wild imagination and is charmingly voiced by one Ashly Burch (now an anime dub seiyuu). Fans now get to see her in full view in the latest cosplay guides released by Gearbox.

Check them out below. Note the Roland tattoo on her arm, a nod to the fallen Borderlands vault hunter.

It’s pretty cool that Gearbox is sending these out for their fans so that they get the cosplaying and colour schemes as accurate as possible. You can download them on the following links below:

Borderlands 3 will be out 13th September for PC, PS4, and Xbox One.