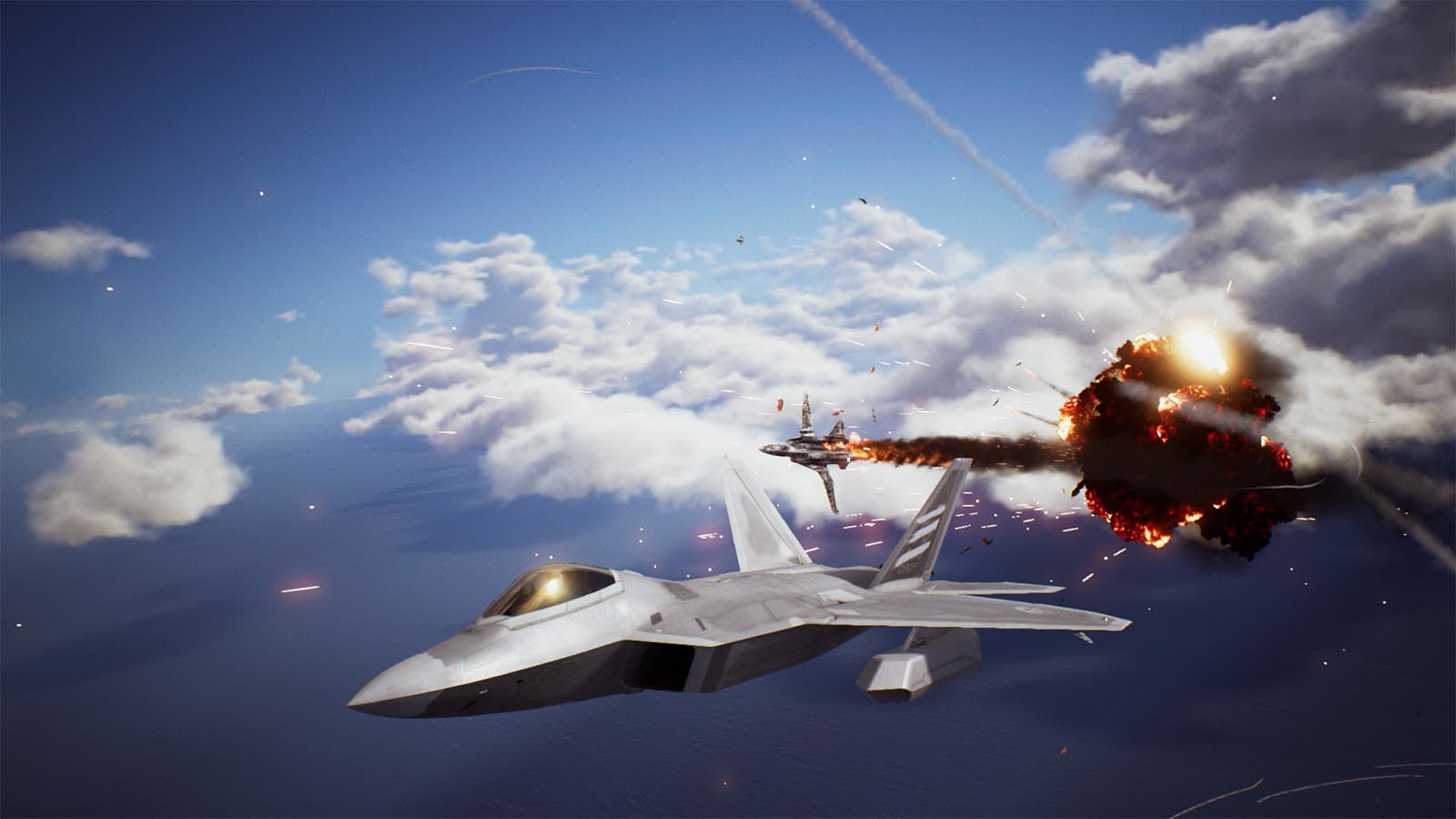 Bandai Namco has released a new trailer for the upcoming story DLC for Ace Combat 7: Skies Unknown. Dubbed DLC 4: Unexpected Visitor, the trailer in question is cryptic in nature, featuring a conversation between two people communicating through a messaging app.

The previous trailer for Ace Combat 7 DLC 4 announced that it was slated to arrive sometime in fall 2019. However, the new trailer doesn’t even mention that or another release date/window, only that it’s “coming soon”.

In the meantime, check out my review of Ace Combat 7: Skies Unknown here, and watch the new trailer below.

Reggie Fils-AimÃ© Is Leaving Gamestop Board After Just One Year