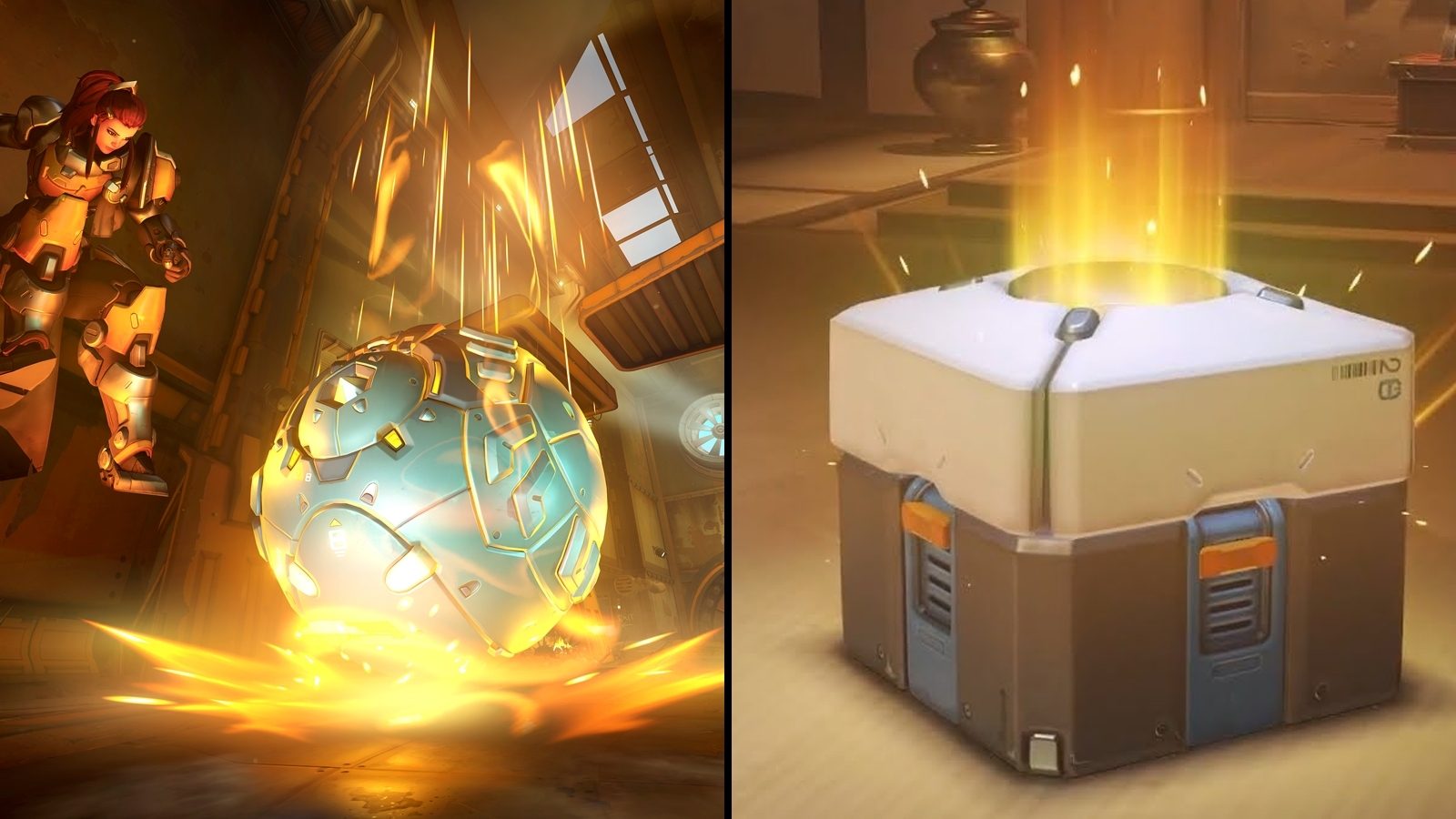 One of the controversial aspects about lootboxes is how much they resemble gambling. You pay for them but what you get is dependent on luck. It’s why countries like Belgium and the Netherlands have implemented strict laws on video game lootboxes.

I’ve covered the topic before and I can assure you that lootboxes have definitely been designed to encourage unhealthy gambling behaviours through video games. Check out my article here.

There are small steps being taken towards an improvement, if you can call it that. The Entertainment Software Association (ESA) recently announced that Microsoft, Sony, and Nintendo will lay out policies requiring the disclosure of the odds of getting items from lootboxes.

I’ve highlighted the more infamous perpetrators of extremely predatory behaviour in implementing microtransactions and lootboxes. It’s good that they’re making small positive changes to make up for their monumental offenses towards gaming.

“Many other ESA members are considering a disclosure. The disclosure will apply to all new games and updates to games that add such in-game purchases and will be presented in a manner that is understandable and easily accessed,”

– Statement from the Entertainment Software Association. Read the rest here.

According to PC Gamer, this decision is largely due to U.S. Senator Josh Hawley’s decision of calling for a complete ban on lootboxes in games “designed for kids” earlier this year. The motion is being supported by both sides of the American political spectrum. More on that here.

There’s no specific date yet as to when these policies start being implemented but the ESA expects all parties to comply by the end of 2020.