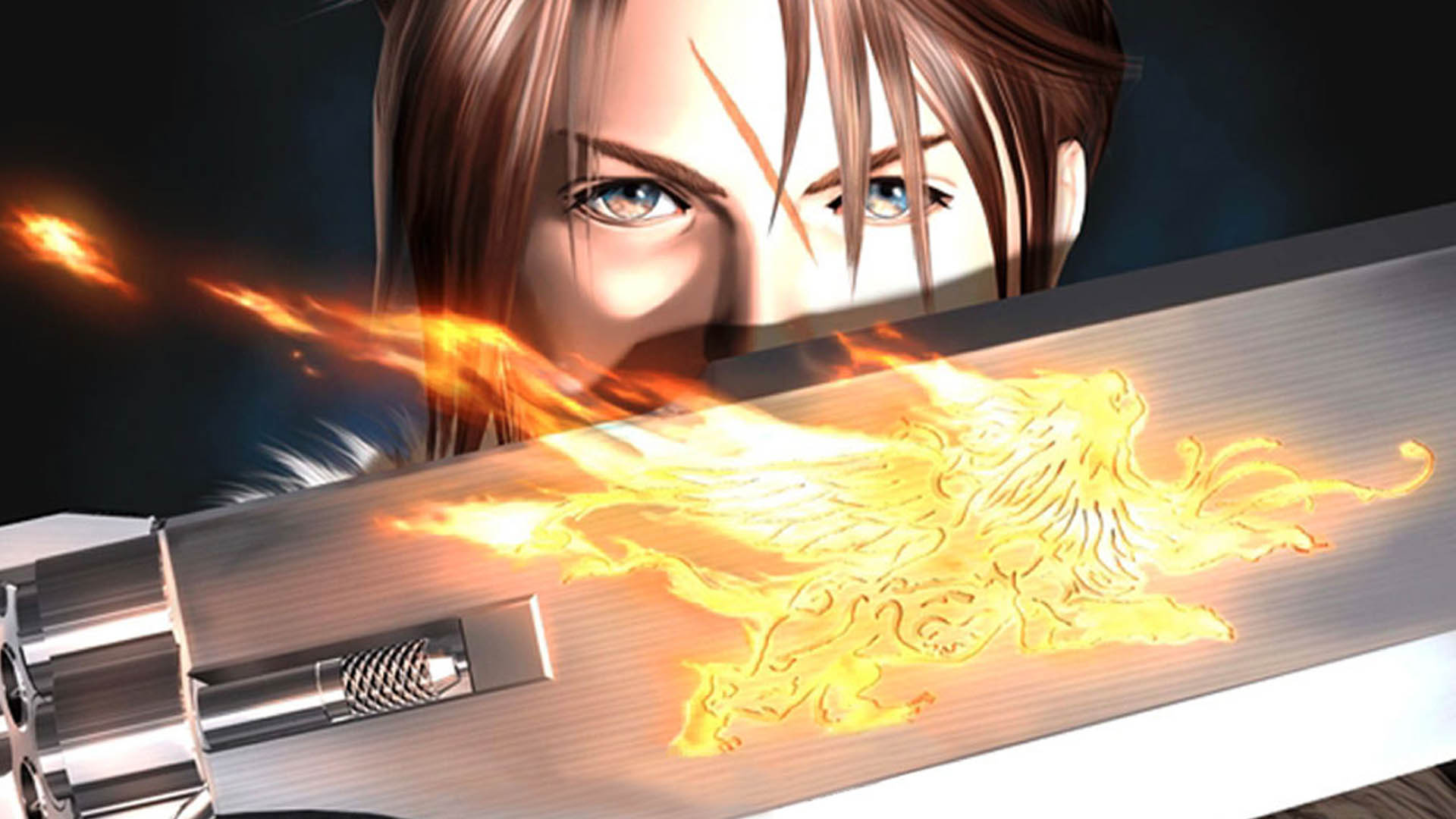 What a pleasant surprise! The best Final Fantasy, which is Final Fantasy VIII, is getting remastered, after many years of being slept on, and it is coming real soon this year, just in time for its 20th anniversary since its original release back in 1999.

If you’ve been following the development of this title, you’ll know that the game was often looked upon when talking about remasters. There was no FFVIII remake while other titles in the series had their own, such as Final Fantasy X and Final Fantasy X-2. This is because Squaresoft lost this source code for the game. Meaning it was lost forever in time, but thank the heavens above! Final Fantasy VIII Remake is finally real!

The game won’t instantly convert players to RPG-believers, but fans of the title are loving every bit of this one.

The E3 reveal trailer showcases our first look at the game. Here’s the trailer if you missed it!

Right off the bat, you’ll notice that the game features the original MIDI music which is a treat to many fans of the title, since the only relevant copy, the Steam edition, uses a weird remake of music. In other words, the Steam version doesn’t capture the essence of composer Nobuo Uematsu’s magical pieces. The remastered version hits the right notes.

The game also gets an extensive graphical update, featuring sharper visuals and better textures. I’m not expecting 4K visuals but this one stays true to its source material while looking in place in today’s graphical prowess.

Don’t expect the game to be entirely revamped as the Final Fantasy VII Remake will be, but expect a modest polishing of the 1999 title.

Final Fantasy VIII Remastered is coming to the PlayStation 4, Xbox One, Nintendo Switch and Steam this year. No exact release date revealed yet so far.