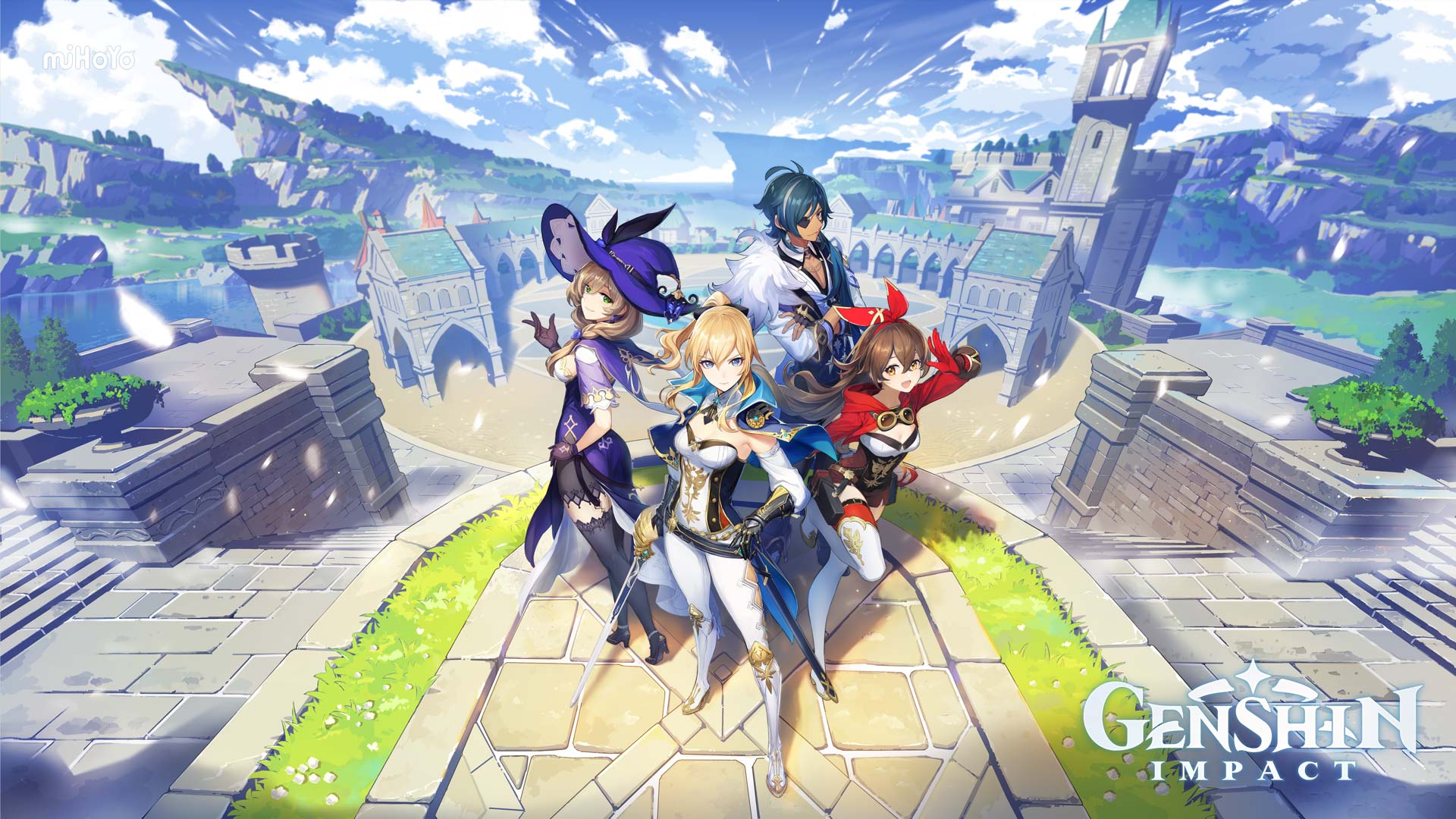 Usually, it’s quite disrespectful to call someone’s work a mere clone especially in the case of video games where developers get inspirations from each other’s works. However, if the elements are far too similar then it’s no longer just an inspiration.

This was the initial problem with Genshin Impact, an open-world RPG that’s being developed by miHoYo (the same studio that made Honkai Impact 3rd). People have been saying that the game blatantly copies a lot of elements from The Legend of Zelda: Breath of the Wild.

Enemy design and placement, the open world’s aesthetic, and item management menu are some of the features that seem to mimic what you’d find in Breath of the Wild.

However, Genshin Impact is definitely something different and the newly released gameplay trailer definitely shows more of its own uniqueness. Take a look:

Aside from the anime-style characters, the game also separates itself through its combat system which seems to be faster and more dependent on the usage of magical skills and abilities.

The trailer also shows that each character has a playstyle that follows classic RPG class systems with archers, swordsmen, and mages. The game will actually have a roster of more than 30 characters that you can use in your four-member party (via the Playstation blog).

Genshin Impact will be released for PC, PS4, and mobiles in 2020. The mobile and PC version wrapped up a closed beta test not too long ago. If you’re interested in getting the latest updates on the game, be sure to follow their Twitter and Facebook.

The game also has an official manga which seems to act as a prequel of sorts. You can read it for free on the official website here.

The Pathless Is A PS5 Launch Title