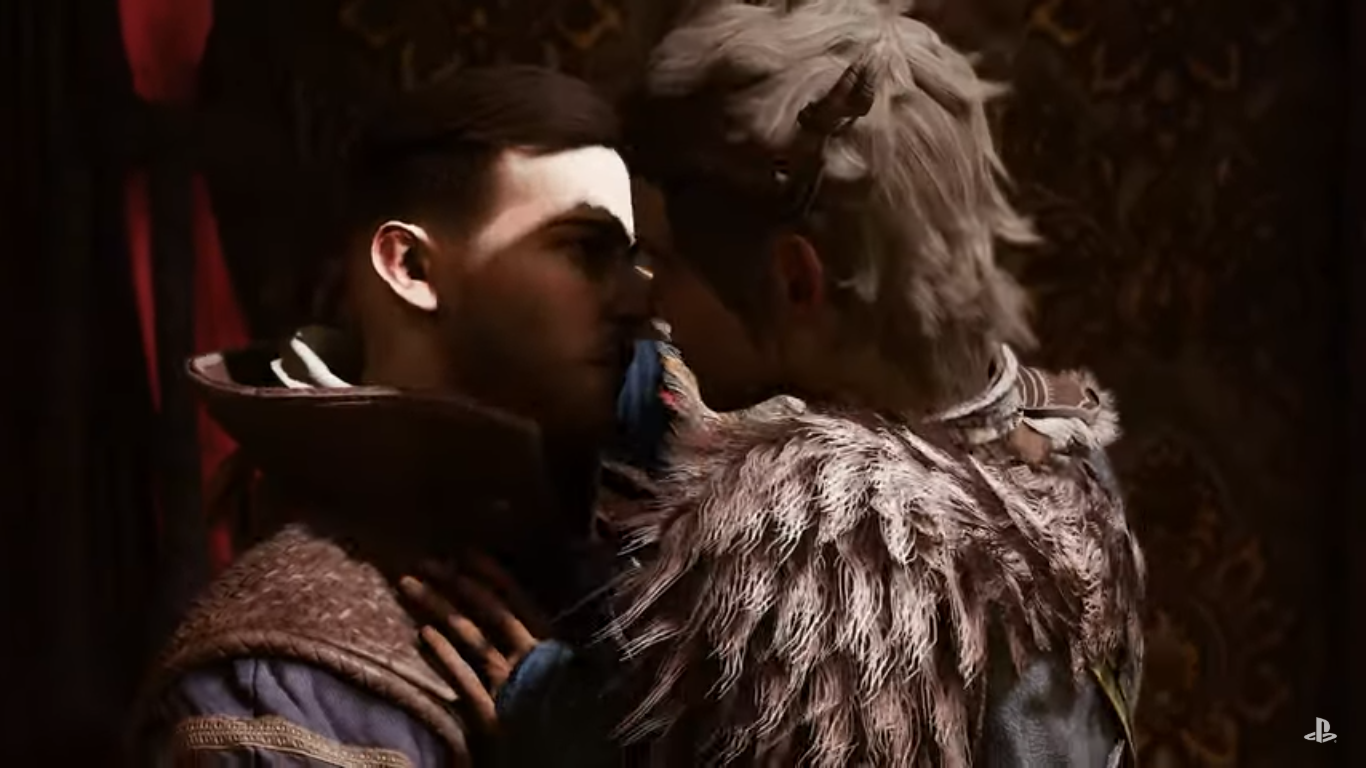 In case you missed it, Greedfall is a new epic open-world RPG from Spiders, the developer who gave us Bound By Flame and The Technomancer. It looks like it’s going to be the most ambitious title yet from the French-based games studio.

Just like the RPGs like Bioware’s Dragon Age or Bethesda’s The Elders Scroll V: Skyrim, players will begin Greedfall by creating their own character. The character creation won’t be limited to appearances and cosmetics, as players will also choose their character’s starting skills and attributes.

The skill tree looks particularly deep and diverse, as players are seemingly free to mix and match between different builds and playstyles. In terms of combat, players can wield magical spells, one-handed or two-handed weapons like swords and rapiers, bombs and poisons (that remind me of Geralt’s in The Witcher 3) and even rifles/pistols.

What’s interesting about the combat in Greedfall is that there’s a tactical pause menu during battles, in which players can safely choose and plan their next action, skill, magic or attack. If you’re wondering why there are rifles and pistols, it’s because the world in Greedfall is somewhat inspired by the age of colonization, taking place at the fictional island of Teer Fradee.

The game also features hundreds of weapons and cosmetic options. Similar to Bethesda’s Fallout franchise, what the player is wearing might mean that they’re associated with a particular faction. They can use that to their advantage to trick or infiltrate rival factions.

Greedfall encourages multiple ways of approaching missions or objectives, as seen in immersive sims like the Deus Ex or Dishonored franchises. Players can sneak in silently and lockpick their way into an enemy base, go in guns blazing, or even use bombs to make their own entrances.

Player choice and decisions play a huge part in Greedfall, whether they choose diplomacy or aggressive dialogue options will mean different results. You can also explore the world in parties of three, including two companions from any of the factions in the game (and build romantic relationships with them).

As you can see from all my references, Greedfall seems like it incorporates all the best mechanics from other established western RPGs and immersive sims. However, taking from the best doesn’t necessarily mean that the game can pull off the execution well.

We’ll have to see when Greedfall releases for the PS4, Xbox One, and PC on 10 September 2019. In the meantime, check out the gameplay overview trailer below.