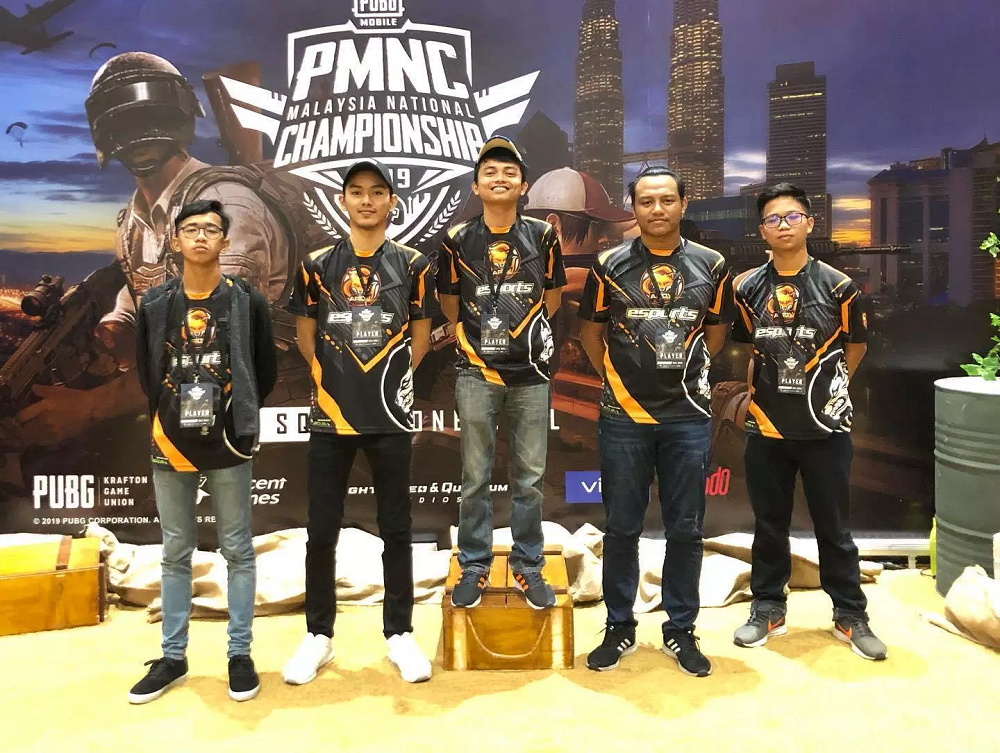 A 19-year-old Malaysian esports athlete has been forced to miss out on participating in a Southeast Asian regional tournament due to the fact that he is stateless and without an identity card of his own.

The tournament is slated to take place in Shanghai, China, from 15 September to 10 October 2019, which is the reason why young Muhammad Aiman needs to have a valid passport to travel there.

However, since he doesn’t have an identity card, he was unable to apply for a passport. The only piece of formal documentation he owns is a copy of his birth certificate, which makes it difficult to get help from the relevant authorities.

Speaking with What’s The Meta, Danial also said that they have already contacted the authorities but apparently was told by an officer that processing and solving the issue would ridiculously take between three to five years.

This isn’t the first occasion that Muhammad Aiman had to miss out on an esports competition, as he also had to cancel his participation as part of team AROV in the Spring Split league in Shanghai earlier in July 2019.

Both the Youth and Sports Minister and Deputy Minister, Syed Saddiq and Steven Sim respectively, have since responded to the issue on Twitter replies to the original news post by What’s The Meta.

It remains to be seen if and when this matter will be resolved. Matters of individual documentation and citizenship issues belong under the purview of the Ministry Of Home Affairs in Malaysia. They’re responsible for handling the issue at hand.

Be The Villains In Hearthstone's Newest Expansion