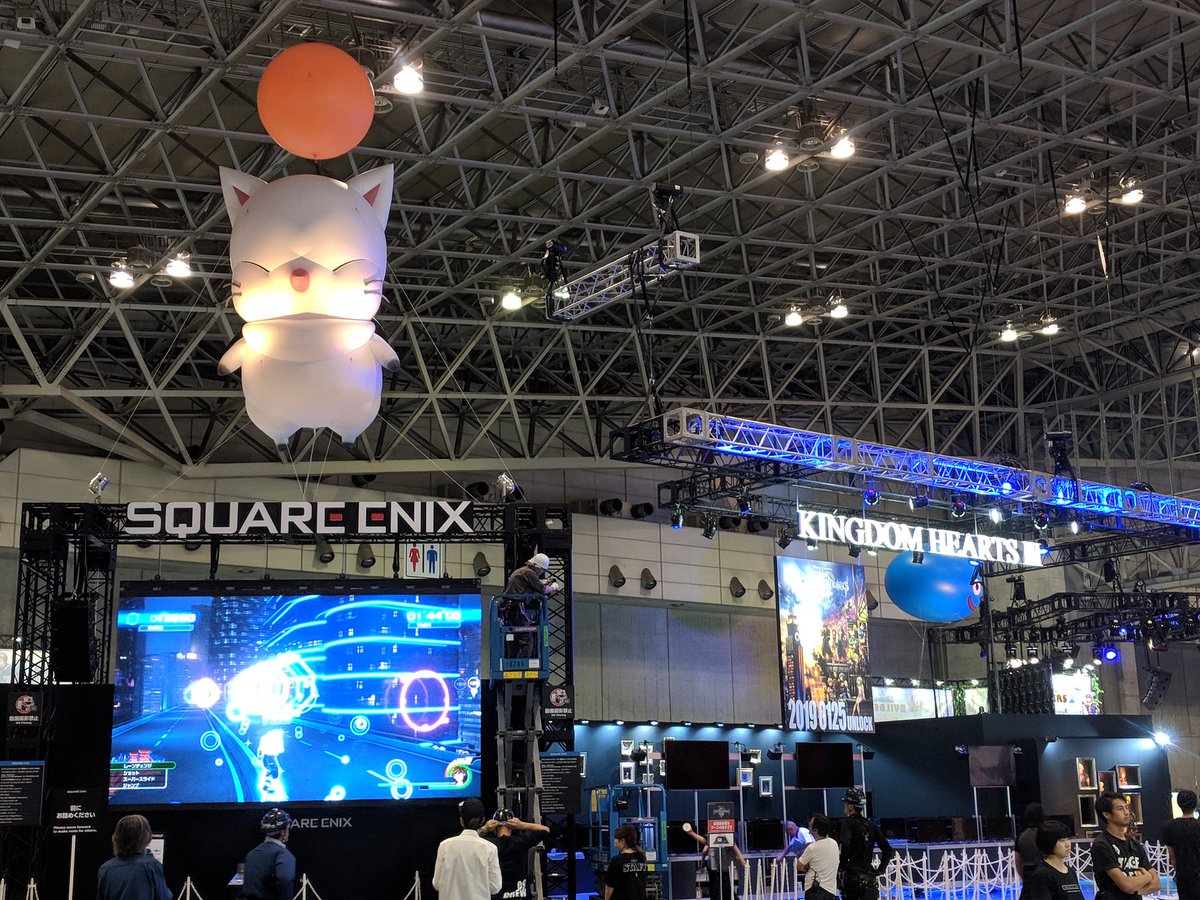 If you were to spend a lot of money gachaing for a mobile game, it’s perfectly acceptable to voice your complaint out in a respectable manner, or just try to manage your spending habits better. What isn’t acceptable is to threaten the game publisher responsible for the game with promised acts of arson similar to a recent tragedy.

That’s what 40-year old Kenichi Hiratsuka allegedly did; send a threatening email to Square Enix to burn down the company’s Shinjuku office. According to Fuji Network News, it reads:

“Gimme my money back for your shitty game. Want me to do a repeat of Kyoto Animation?”

He is referring to last month’s fire in Kyoto Animation’s Fushimi studio, which killed 35 employees and was started by a suspected arsonist.

There is no official record on how much Hiratsuka spent on the mobile game, though we suspect it’s around the US$2,000 mark or so.