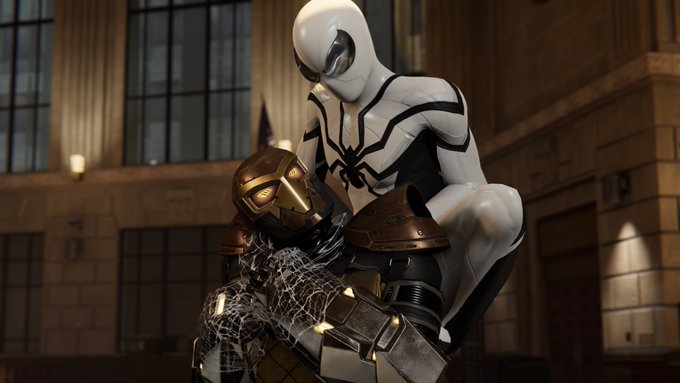 Amidst all the games announcements and reveals at Gamescom 2019, Sony Interactive Entertainment dropped a bombshell; that it has acquired developer Insomniac Games, who are best known for Marvel’s Spider-Man and the Ratchet & Clank franchise.

Even before Sony’s acquisition of Insomniac, they have always enjoyed a fruitful and close relationship since the developer was initially founded in 1994. Franchises like Spyro the Dragon, Ratchet & Clank, and Resistance all had their home or started on Sony PlayStation consoles.

The press release for the announcement also revealed the latest sales numbers for Marvel’s Spider-Man. It is further cementing its position as the best-selling superhero game of all time, with over 13.2 million copies sold worldwide as of 28 July 2019.

While this is all good news for Sony and PlayStation fans, it doesn’t exactly bode well for Xbox fans, especially those who have been waiting for a sequel to the underrated gem of a game which was 2014’s Sunset Overdrive.