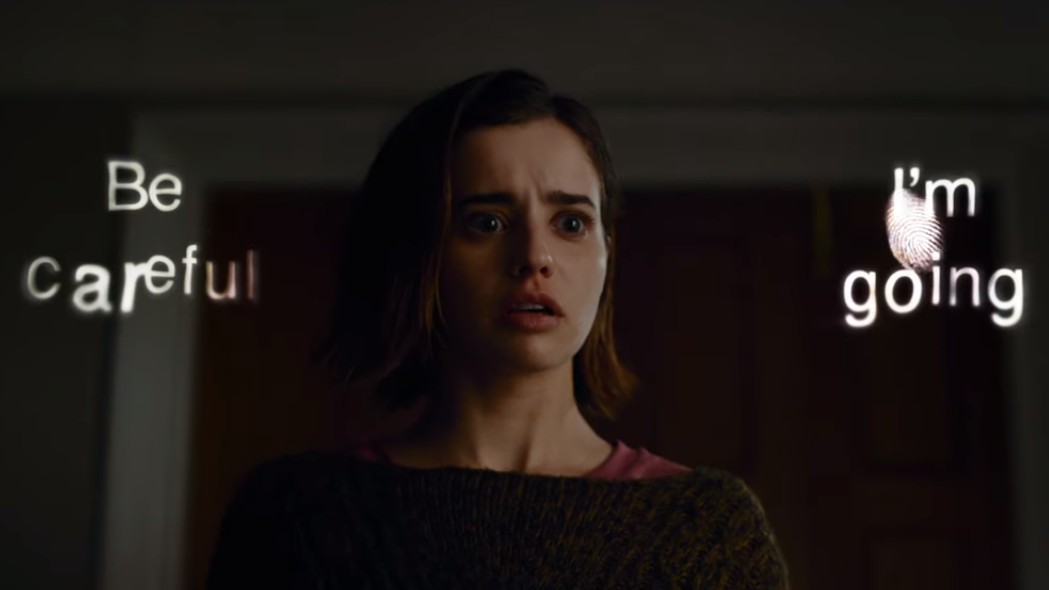 Update (20 August 2019): EricaÂ is now available on the Asian PlayStation Store for the price of justÂ RM39.

Developed by Flavourworks, ERICA is essentially a live-action movie in which players will have the choice and option to shape the fate of Erica, a young woman who has been thrust into the middle of a murder mystery connected to her familyâ€™s history and the traumatic events that impacted her childhood.

Featuring a haunting score by acclaimed composer Austin Wintory (Journey), players will use either their DualShock 4 controllerâ€™s touchpad or the touchscreen of their mobile device to choose the multiple dialogue decisions and actions to influence the game’s multi-branching narrative.

They will also utilize the same controls to physically interact with their environment, including carefully placing a record playerâ€™s needle onto a vinyl or slowly peeking through doors to spy on people without being seen.

ERICA is currently available on the US PlayStation Store for US$9.99 or roughly RM42.