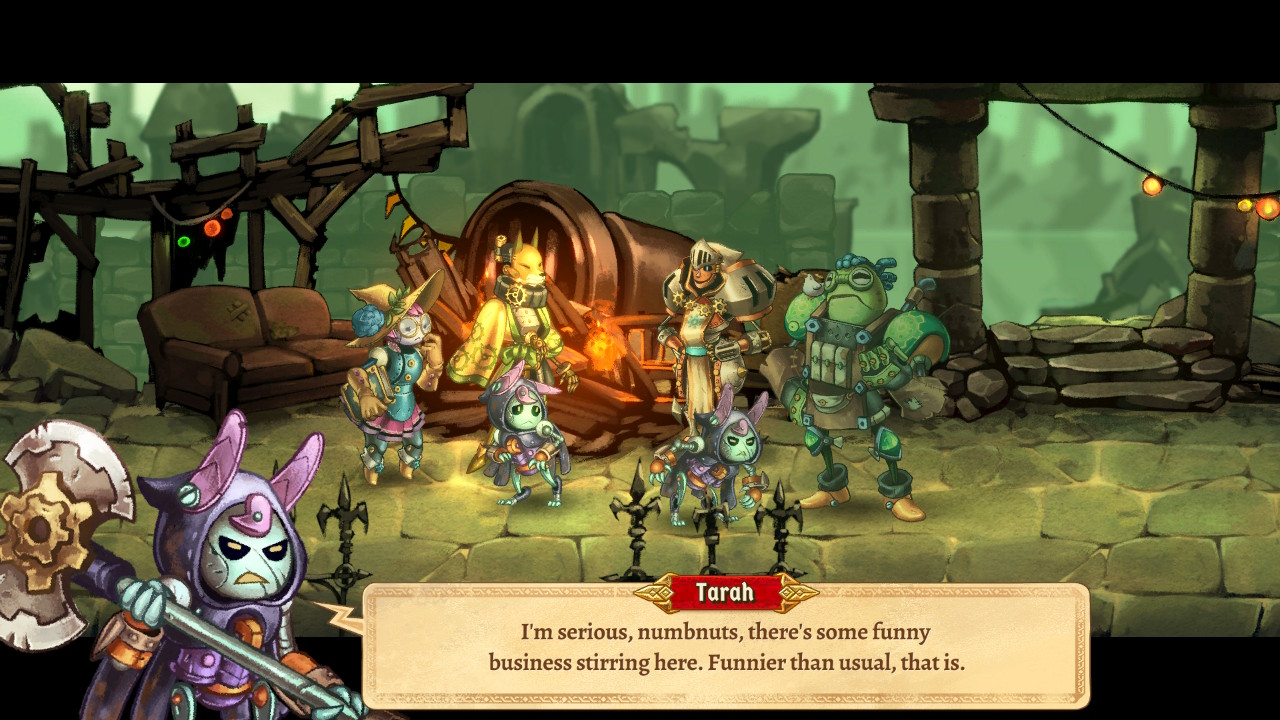 The deckbuilding RPG SteamWorld Quest is really an endearing and fun game. We adored the heck out of it and would recommend you get it for PC or Switch.

Perhaps the title’s latest update will pique your interest: the free patch will add a new game plus, a new difficulty setting, a lot of artwork, and the game’s complete soundtrack. That’s a lot.

The new difficulty mode is called “Legend Remix” and will feature tougher enemies and some “gameplay twists of its own” like modifiers mid-match. The New Game+ mode will reset your characters but will retain most of your cards and items.

Other than that, the update fixes bugs, increases merchant item stocks, and balances numerous cards. We do feel that this “update 2.0” warrants people to buy the game for RM35.20/SG17.60 if they haven’t already.

The SteamWorld games are also pretty nifty too; perhaps you’d like to get the bundle for RM172.69 to kill some time before the September/October releases?