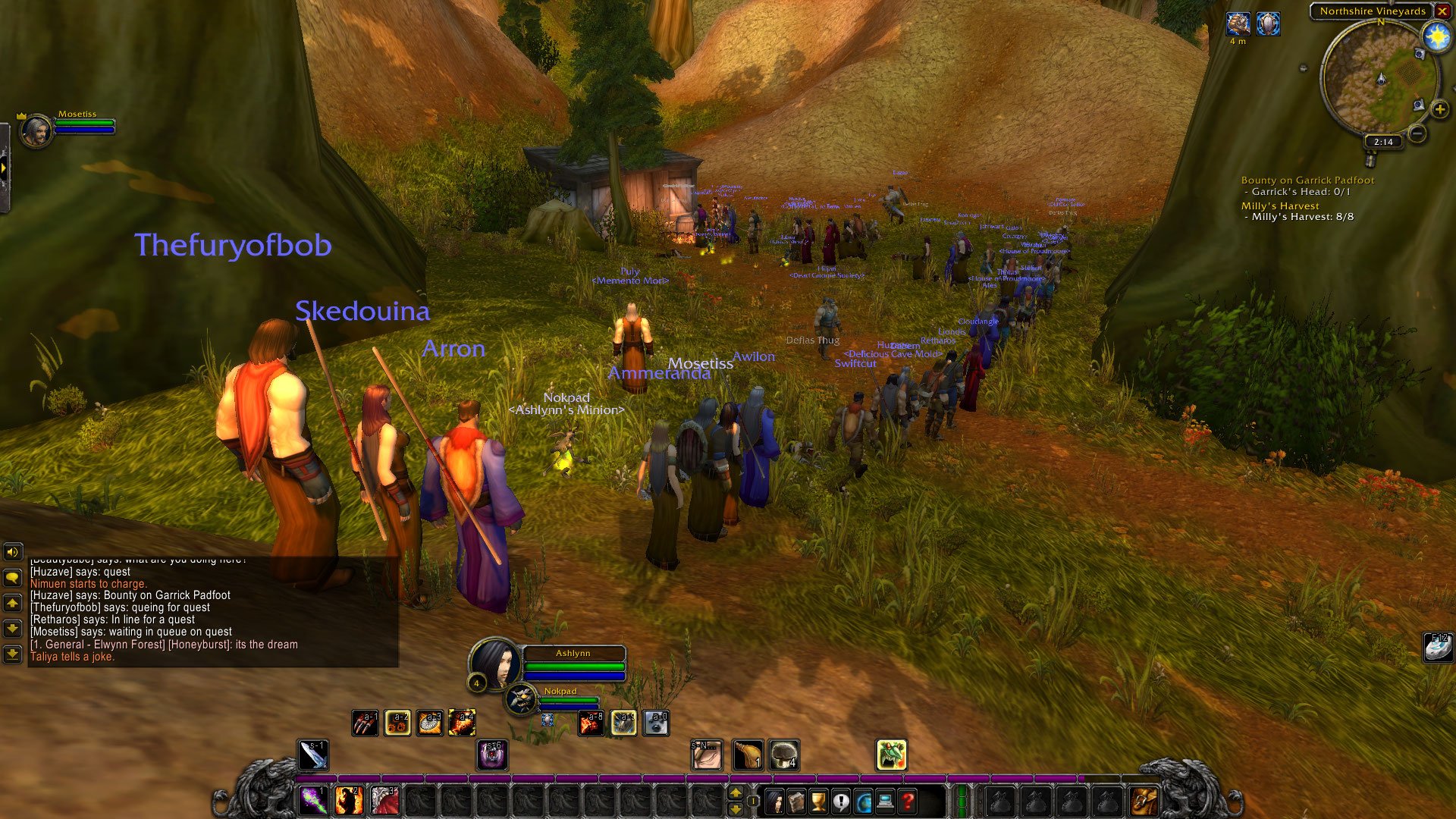 World of Warcraft Classic just launched about two days ago and we’re already seeing servers being overpopulated. So many people are playing that players actually have to queue in order to make sure that everyone gets a shot at completing quests and getting into dungeons.

On the Blizzard Forums, a user by the name of Greatbobbo posted a question asking why there aren’t more servers if the team already anticipated that there would be tons of players.

World of Warcraft game director Ion Hazzikostas provided a detailed answer to the question. The most important point that he brings up is that it’s easier for the team to handle overpopulation rather than under-population.

“From the start of planning for this launch, weâ€™ve tried to prioritize the long-term health of our realm communities, recognizing that if we undershot the mark in terms of launch servers, we could move quickly to add additional realms in the opening hours. But if we went out with too many servers, weeks or months down the line weâ€™d have a much tougher problem to solve. While we have tools like free character transfers available as a long-term solution to underpopulated realms, everything about that process would be tremendously disruptive to realm communities, and so itâ€™s something we want to avoid as much as possible.”

He explained that the team decided to play safe by launching WoW Classic with a number of realms that would match their “most conservative estimates” of the amount of players interested in the game at launch. Clearly, they underestimated themselves and the team is totally aware of this.

WoW Classic launched with 20 realms worldwide and it seems that more will be added in the future. However, Hazzikostas added that the team will “wait for them to fill before opening new ones” because they want to make sure that all of the realms have a “healthy population in the long term”.

For those of you who are playing WoW Classic, it seems that you’ll have to be waiting in those queues for a bit longer than you think. On the bright side, you’ll have time to play other video games while you wait for your turn like the upcoming Astral Chain and the recently released Control.