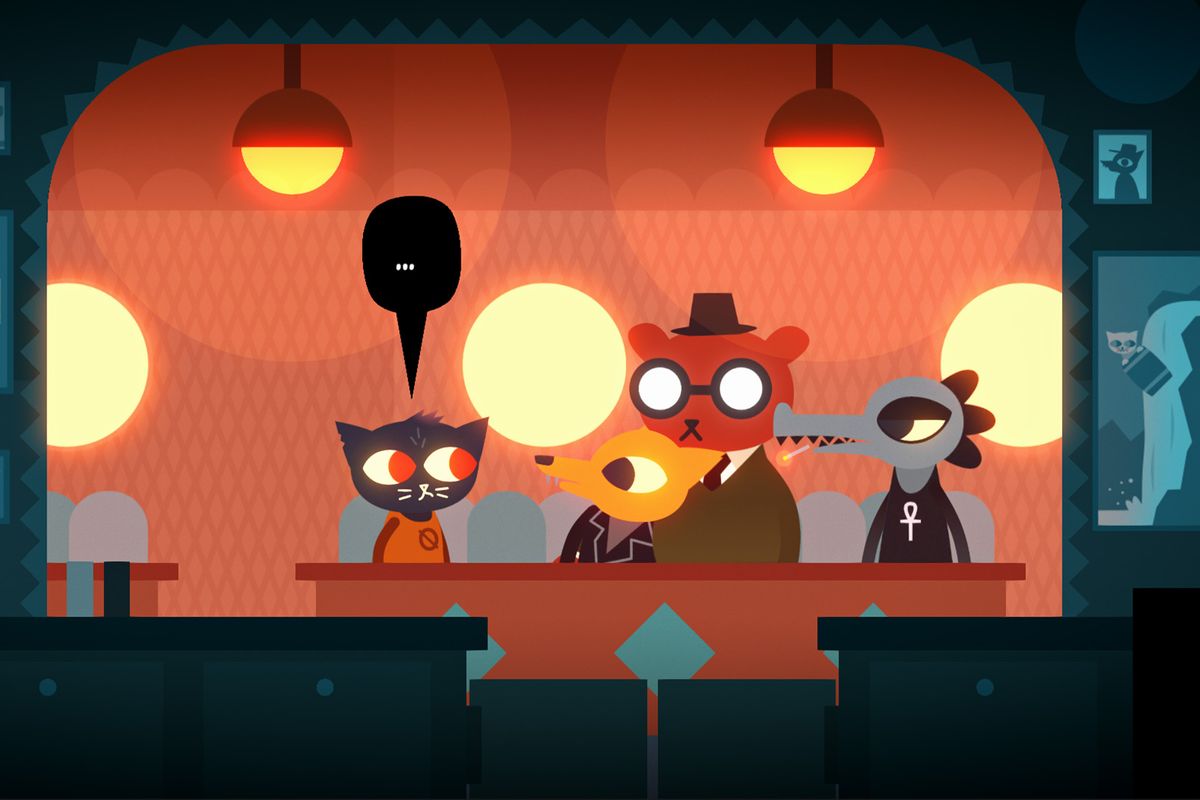 From one alleged sexual crime story in the games industry to another, and it’s not even halfway through the week of 26th August.

ZoÃ« Quinn, creator of Depression Quest, has said publicly on Twitter that Night In The Woods creator Alec Holowka allegedly raped her.Â She posted about this following the recent story of Nathalie Lawhead who accused legendary video game music composer Jeremy Soule of raping her.

I’ve been silent about this for almost my entire career and i can’t do it anymore. Sorry if this is rambling and messy, I’m scared shitless to out an industry legend like this but I can’t live with the secret anymore 1/2 pic.twitter.com/DpbhtuaoEP

To sum it up, she met Alec Holowka, started a relationship, then stuff got bad during her stay at Winnipeg with him. He then painted himself as a victim among his peers after she broke up with him in the most peaceful way possible, and resulted in putting the blame on her.

This is pretty messed up. However, keep in mind that (i) this is still alleged, (ii) the timing of this post might seem like coincidence with the Jeremy Soule debacle, and (ii) ZoÃ« Quinn is known for being the progenitor and catalyst of GamerGate. If you need a real refresher course on that 2014 hullabaloo, this Human Events story is the best place to start.

As they say in the realm of crime, you are innocent until proven guilty. I’ll be sure to update the story if there are further developments.

Update (28/8/2019): Anita Sarkeesian of Feminist Frequency fame has this to say concerning the recent whistleblowing.

Video Games are having a #metoo moment. The toxicity from fans has been well documented for years but the toxic, abusive, predatory behavior between developers has mostly been spoken in whispers between trusted friends. I'm in awe of the bravery of those who have spoken up today.

This is a time when all the men who claim to be allies get to show their real values. If you work with or are in communities with predatory men speak up, speak to management, voice your concerns, demand consequences for predatory behavior.

If anyone is a survivor or feeling victimized and doesn't know where to turn I am here for you, and @femfreq is here for you. You can reach out to us at https://t.co/dUjv17hDMo and I'll open the @femfreq DMs to the public for a little while as well.

Update (29/8/19): Two of Night In The Woods’ leads, Scott Benson and Bethany Hockenberry, have cut ties with Holowka.

This week, allegations of past abuse have come to light regarding Alec Holowka, who was coder, composer, and co-designer on Night In The Woods. We take such allegations seriously as a team. As a result and after some agonizing consideration, we are cutting ties with Alec.

“…going forward, Night in the Woods will be handled by Bethany and I. Weâ€™re not sure what that all means yet. This stuff takes time.

Thousands of people have connected with Night In The Woods in a very personal way. We canâ€™t tell you how to feel about any of this. Whatever youâ€™re feeling is valid. Your experience with art is yours. What it means to you is yours, regardless of anything else.”