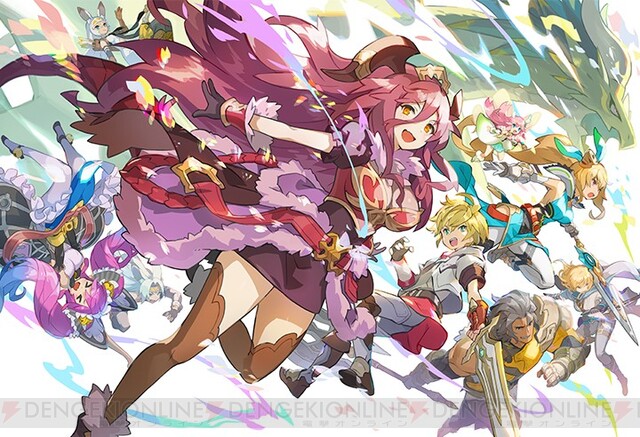 It’s only a month away until the really awesome mobile RPG Dragalia Lost, which is way better-localized & flavourful than most gacha-based RPGs like Fate: GO, is celebrating its first-every anniversary. What better way to party than with an official artbook from Cygames?

Developer Cygames announced via Dengeki Online that it will be releasing the 304-page A4-sized artbook on 27th September. The book will come with the following:

Best you go check those Kinokuniyas in Malaysia/Singapore whether they’ll have these bad boys in stock. I’ll say this: Cygames are well-aware of Mym being a fan-favourite since she’s way at the front of the book’s cover.

Silent Hill Is Allegedly Making A Comeback, With A Bunch Of Games & A Silent Hill 2 Remake

Are We Getting A New Virtua Fighter?