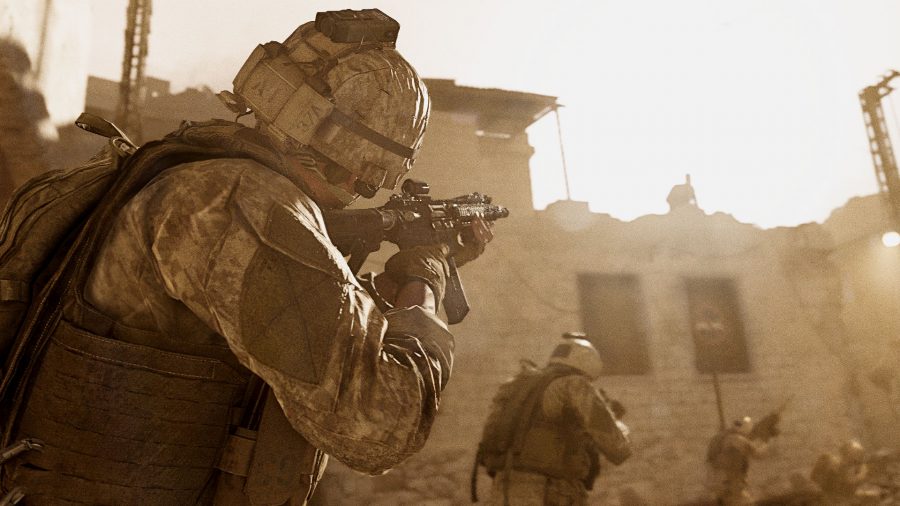 Beta for the upcoming Call of Duty: Modern Warfare is now live for all PS4 players out there. As confirmed by the game’s official Twitter account, players of all regions should be able to download the beta version of the game as of now.

“What about other platforms?” you ask? Well nothing confirmed as yet but the Twitter account pointed out ‘other platforms to follow’. Our guess is as good as yours, but we’d expect it to be next week.Â

Download and play all weekend long, exclusively on PS4. pic.twitter.com/PgGfmnLkTu

With almost 39GB of data in total, we highly recommend you start your download process right now if you plan to start your upcoming long weekend mucking about with Soap McTarvish & Co.

Unearth the secrets of Azhir Cave in the #ModernWarfare Beta. Available now on PS4, other platforms to follow. pic.twitter.com/d9Dk3j7I2U