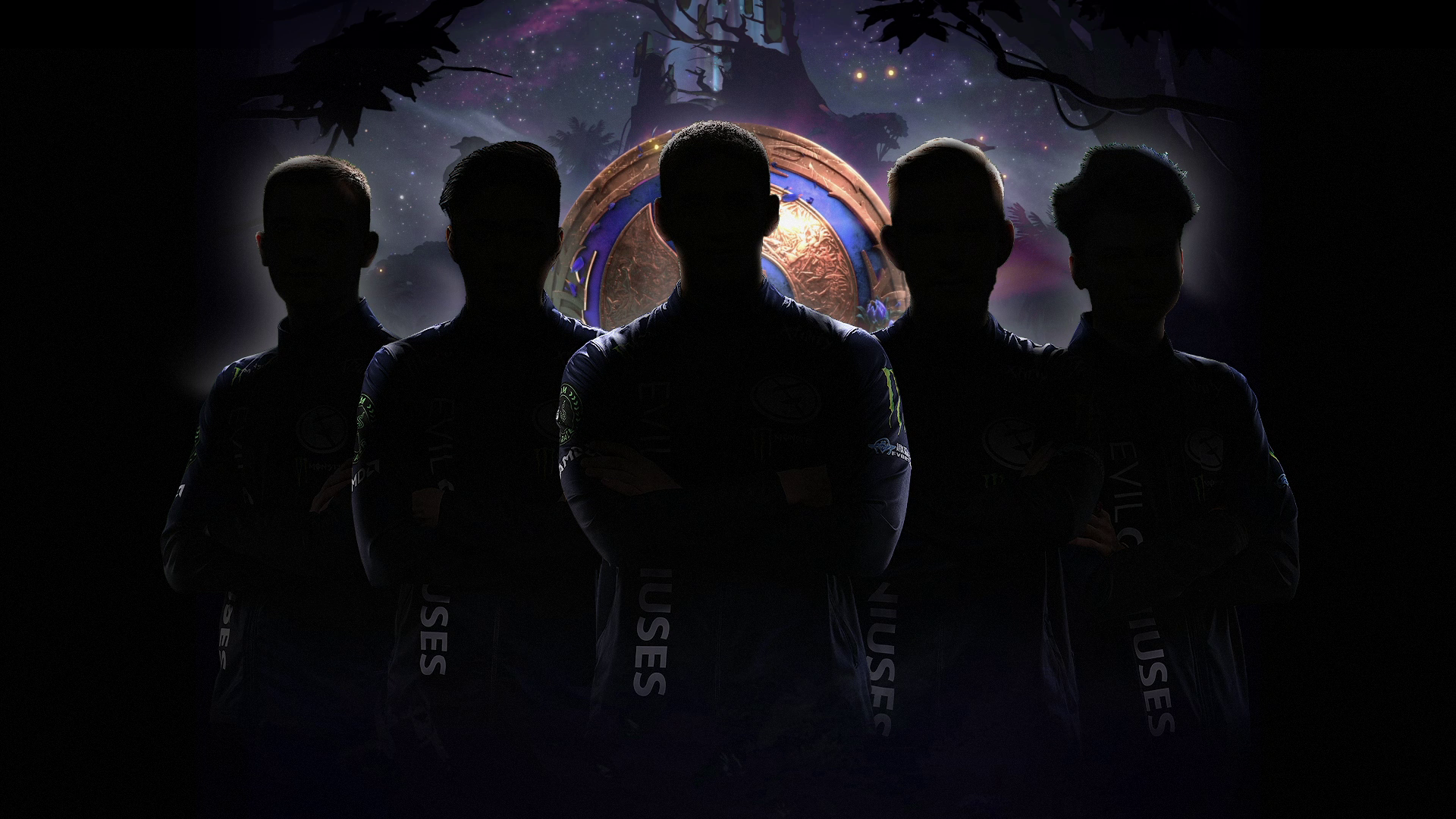 Just about a week ago, DOTA 2 fans around the world were shocked to receive news that Team Liquid was letting go of their entire DOTA 2 roster. Yesterday, Evil Geniuses announced that they’re shuffling out two of their players: Syed “SumaiL” Hassan and Gustav “s4” Magnusson.

To make things clear, only Gustav is being released into free agency while Syed will remain under contract with EG and be open to transfer talks.

Syed has been in the team for almost five years and was instrumental in EG’s victory at TI5. Gustav joined last year and is usually considered one of best Magnus players in the world, earning him the appropriate nickname of “Son of Magnus”.

The two players will be replaced by Abed “Abed” Azel L. Yusop and Roman “RAMZES666” Kushnarev. Abed previously played for Fnatic, Digital Chaos, and Execration, and will fill Syed’s role in the team as the mid-laner. Former Virtuous.pro player Roman will be replacing Gustav as the off-laner.

The current roster and their respective social media accounts:

The loss of both SumaiL and s4 will definitely be felt as both are extremely skilled players. However, the new members of EG are no pushovers themselves. It will be exciting to see where the two former EG players will go after this.

Marvel's What If...? Gets First Epic Trailer