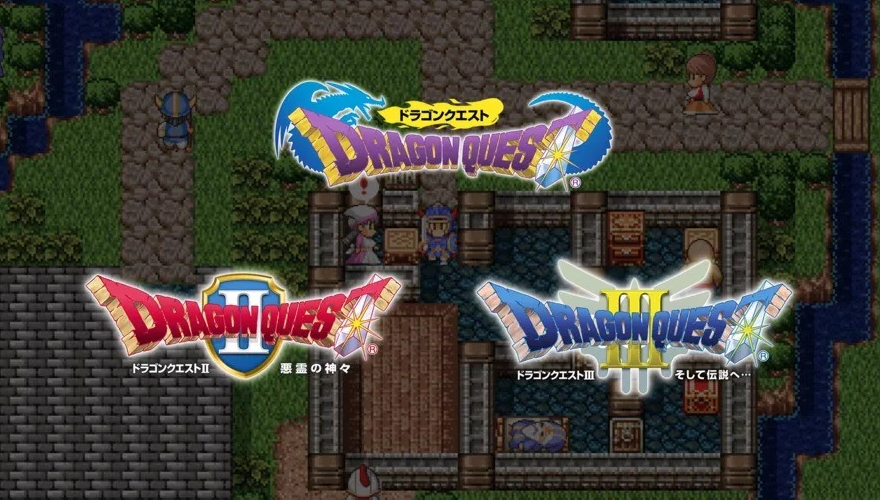 Good news for you Asian RPG fans out there: the first three Dragon Quest games for Famicom/NES/Game Boy Advance will be released for the Nintendo Switch as one nice bundle.

To recap, they are:

Yes, it’s already available inÂ  Japan, but this will be the English and Chinese versions of the ports. The collection is slated for 27th SeptemberÂ . That’s 10 days from now.

Honestly, I don’t see the fuss about the series, but some of our writers seem to dig the old-school flavour, combat, and epic storyline for part XI. This collection will bring you back to the days when RPGs had first-person combat and everyone moved like they were on molasses.

No VR For Xbox Scarlett Because Nobody Wants It, Says Xbox Head