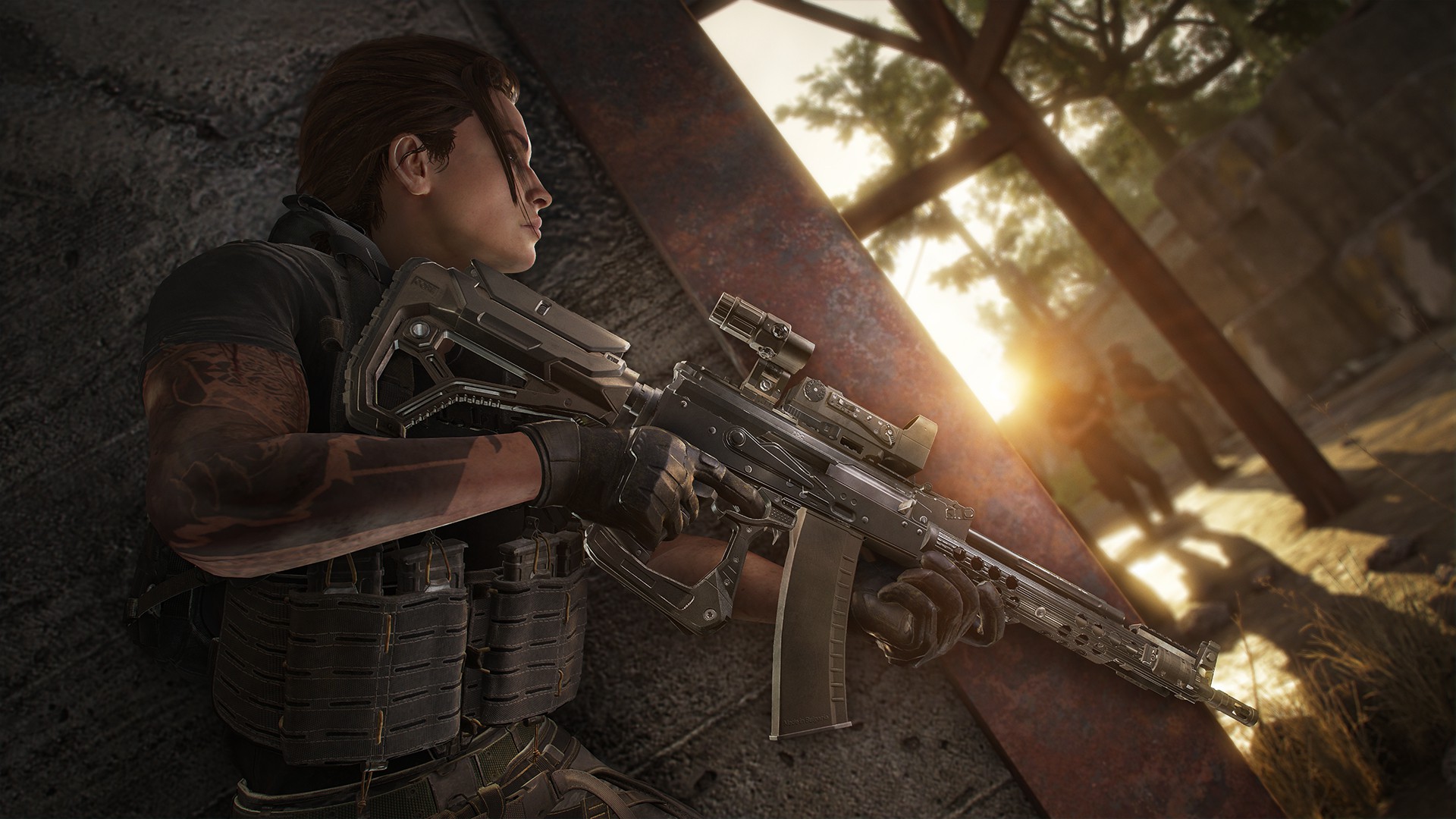 The Ghost Recon Breakpoint closed beta is available to those who have pre-ordered the game, and those who participated in the gameâ€™s Online Technical Tests, as well as randomly-selected players from those who have registered on the Beta sign-up page on the official website.

Ghost Recon Breakpoint closed beta players will receive access to takeÂ part in Man Down, a special in-game charity event to raise money for the global NGO Childâ€™s Play, as well as several provinces and missions to explore in up to four-player co-op or solo.

Drone Areas are also available to test playerâ€™s strength in battle, where they can face-off against Murmurs, small flying drones that can swarm players; Aamons, which are mid-size land drones and Behemoths, which are huge, heavily armored drones with intense firepower.

In addition, Ubisoft has also announced the post-launch plans for Ghost Recon Breakpoint Year One, which will begin with Operation Greenstone, followed by Episode 2 and 3, coming every 4 months. Every episode will feature the following:

Ghost Recon BreakpointÂ is slated to release on 4 October 2019 for PS4, Xbox One, PC, and Google Stadia (November 2019). In the meantime, check out the latest trailer featuring actor Jon Bernthal as Cole D. Walker, leader of the Wolves.