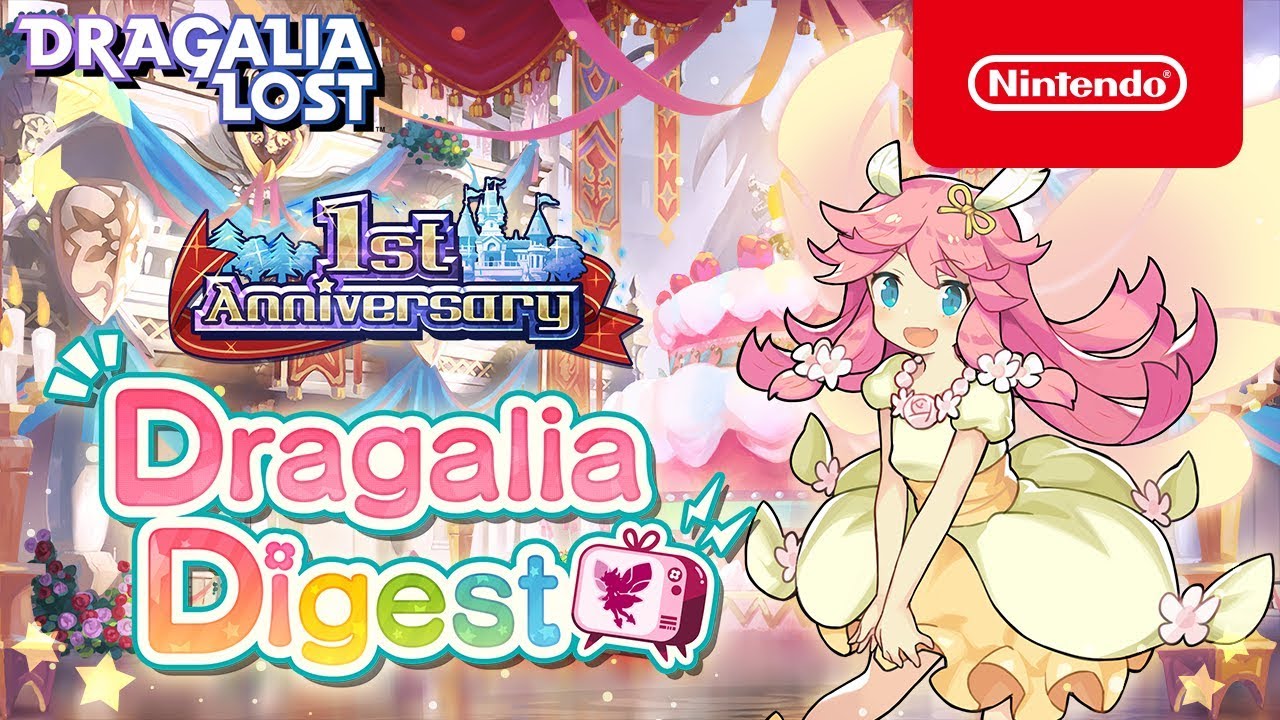 In a couple of days, one of last year’s best mobile guilty pleasures will be celebrating its first anniversary: Dragalia Lost.

You can tune into the YouTube livestream on 26th September, 11am GMT+8. Gaze at Notte’s new garbs.

What’s going to be announced? We have no clue; maybe a new bunch of story chapters, a new slew of 5-star waifus and husbandos, and more free Wyrmite and summon vouchers.

In the meantime, you can log into the game to get your free summon vouchers from now until the 27th. Hardworking Dragalia players would already have 14 free vouchers to gacha whatever is in store this 27th.