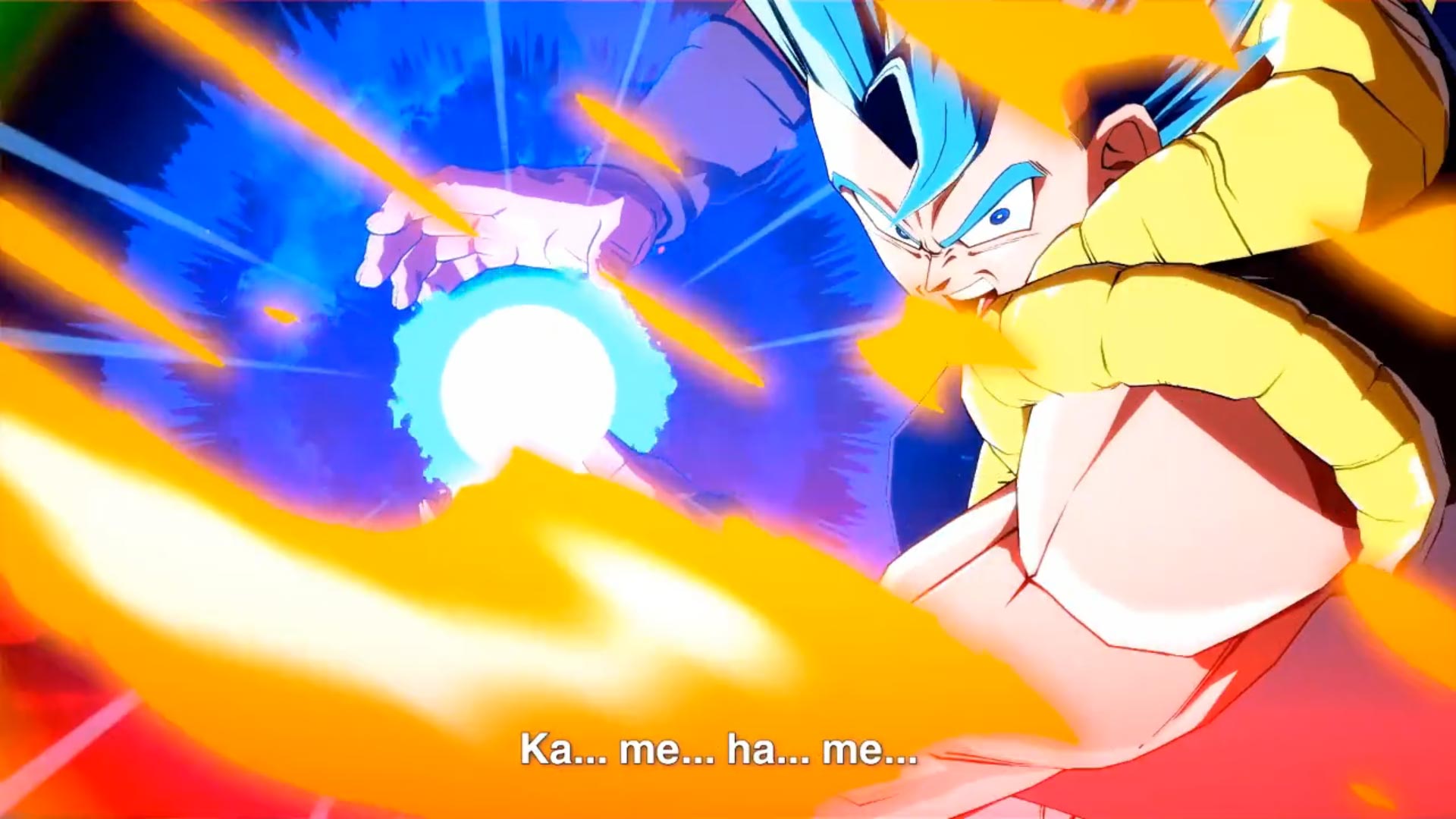 Dragon Ball FighterZ‘s latest addition, Super Saiyan Blue Gogeta, is making headlines right now. However, recent datamining practices revealed that there might be a Season 3 slew of DLC in the works.

First up: the surface level stuff. The updated character select screen is showing off a few conveniently-arranged empty spaces. While it’s probably just for layout reasons, this pattern is similar to past seasons of character DLC, hinting at a roster expansion.

And here’s where the datamined information comes into play: Reddit user xDioxBrandox shared some findings from the game’s new background files. Specifically, a few lines of commands to not load a file called “CharaSelect_S3” and a folder called “CmnBG_S3” (via Eventhubs).

Shazam 2 Is Already In The Works