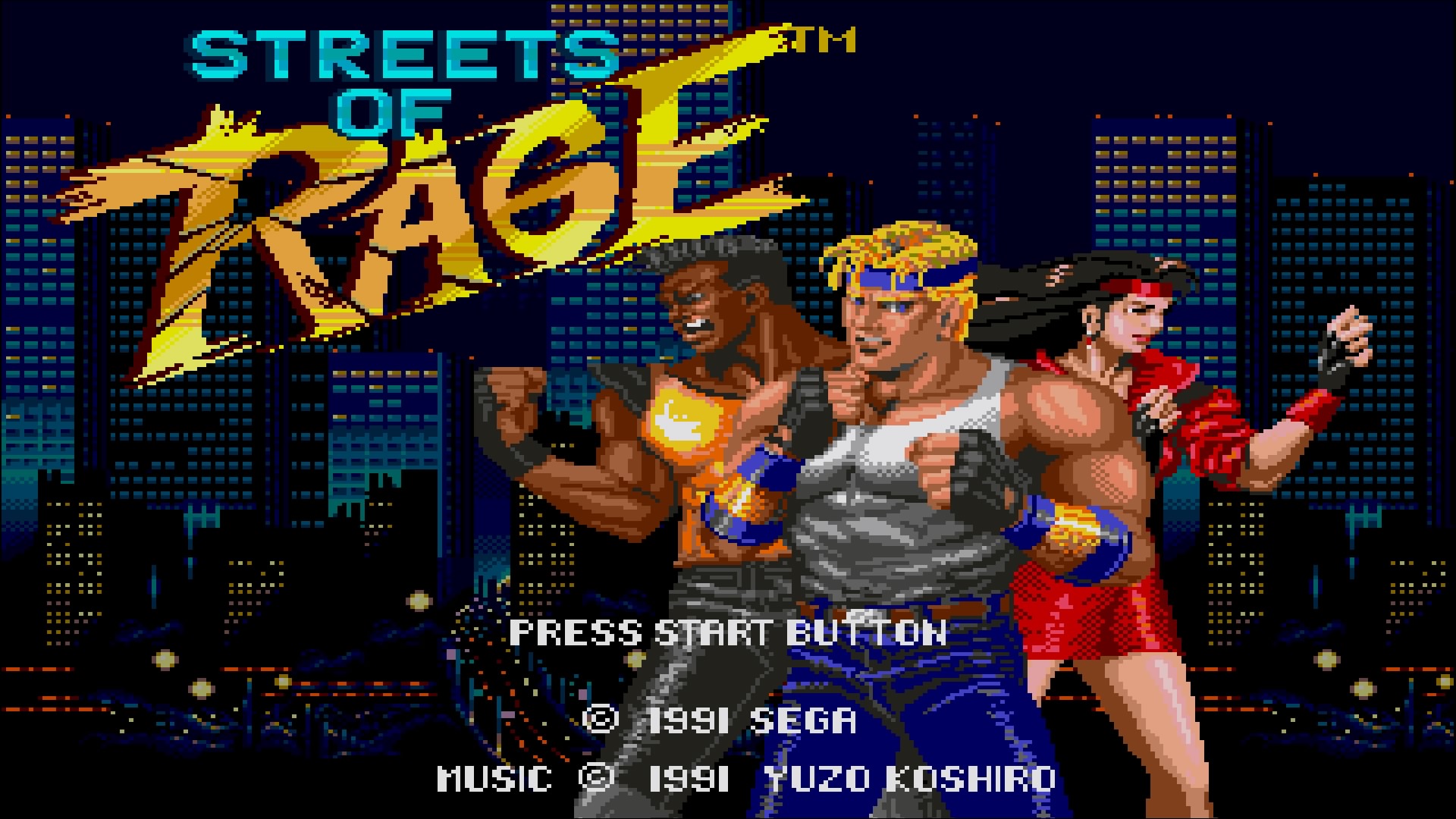 A live-action Streets Of Rage movie adaptation is in the works from John Wick franchise creator Derek Kolstad. According to a report from Deadline, Kolstad is writing the script for the movie, with Sonic The Hedgehog movie producer dj2 Entertainment and Escape Artists (best known for the Equalizer franchise) producing the movie.

Sega’s Streets Of Rage first began in 1991 on the Sega Genesis console, kickstarting an iconic side-scrolling beat-em-up franchise. The latest game in the series was 2020’s Streets Of Rage 4 for current platforms (you can check out our review of that game here). dj2 Entertainment is also currently working on adaptations of other video games, such as Disco Elysium, Life Is Strange, and It Takes Two.

If it turns out to be anything like the quality of the Sonic The Hedgehog movies, we’re in for a fun ride, at least. No one’s looking for the next Citizen Kane in a Streets Of Rage movie of all things.