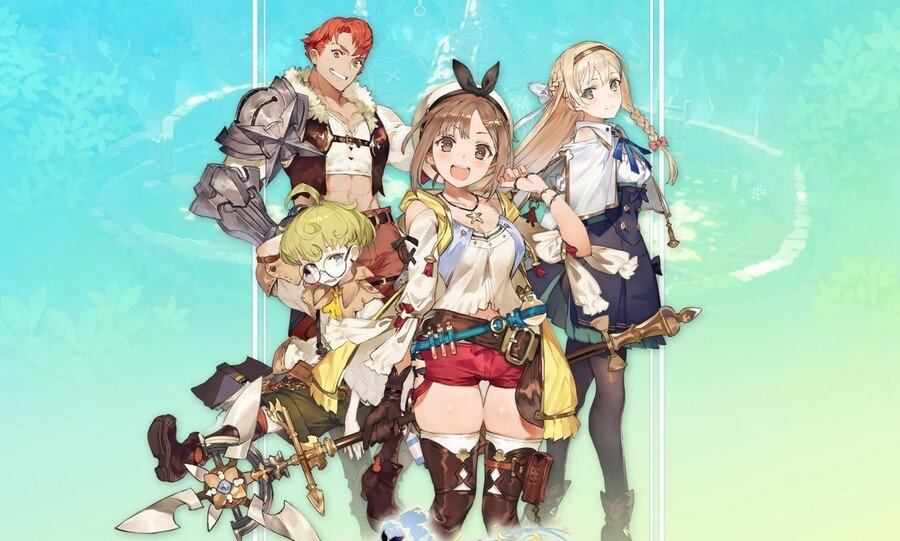 But in an Atelier game where girls are basically wholesome? Surprise, surprise: JRPG fans from Japan found Atelier Ryza’s main heroine quite sexy due to her ensemble. According to a Nintendo Everything interview, producer Junzo Hosoi was not expecting fans to find protagonist Ryza and her getup “sexy”. In fact, sexiness was actually the furthest thing from his mind when it came to the RPG.

“In this case, the setting is that sheâ€™s a farmerâ€™s daughter, but then we thought, â€œWell a skirt and farming â€“ that doesnâ€™t go well together.â€ We donâ€™t really want their underwear showing as well. So we decided to go with the short-shorts. The other aspect is that because itâ€™s summer â€“ thatâ€™s the theme â€“ so thatâ€™s how we came up with the design.

Our approach was to make a cute character without any sexual innuendo whatsoever. Everyone sort of looks at her as sort of being sexy, and thatâ€™s completely not how we look at her, so that really caught us by surprise. (Laughs)”

Yep, I do find it believable that an anime girl wearing hot pants and has Chun-Li thigh have no fetish-catering capabilities that can be exploited intentionally by developers and their art directors. No siree.

Check out the trailer of Atelier Ryza if you’re still unconvinced. Game’s coming out in English 29th October for PC, PS4, and Nintendo Switch.

After Much Contemplating, Ubisoft Declares Far Cry 6's Story To Be "Political"