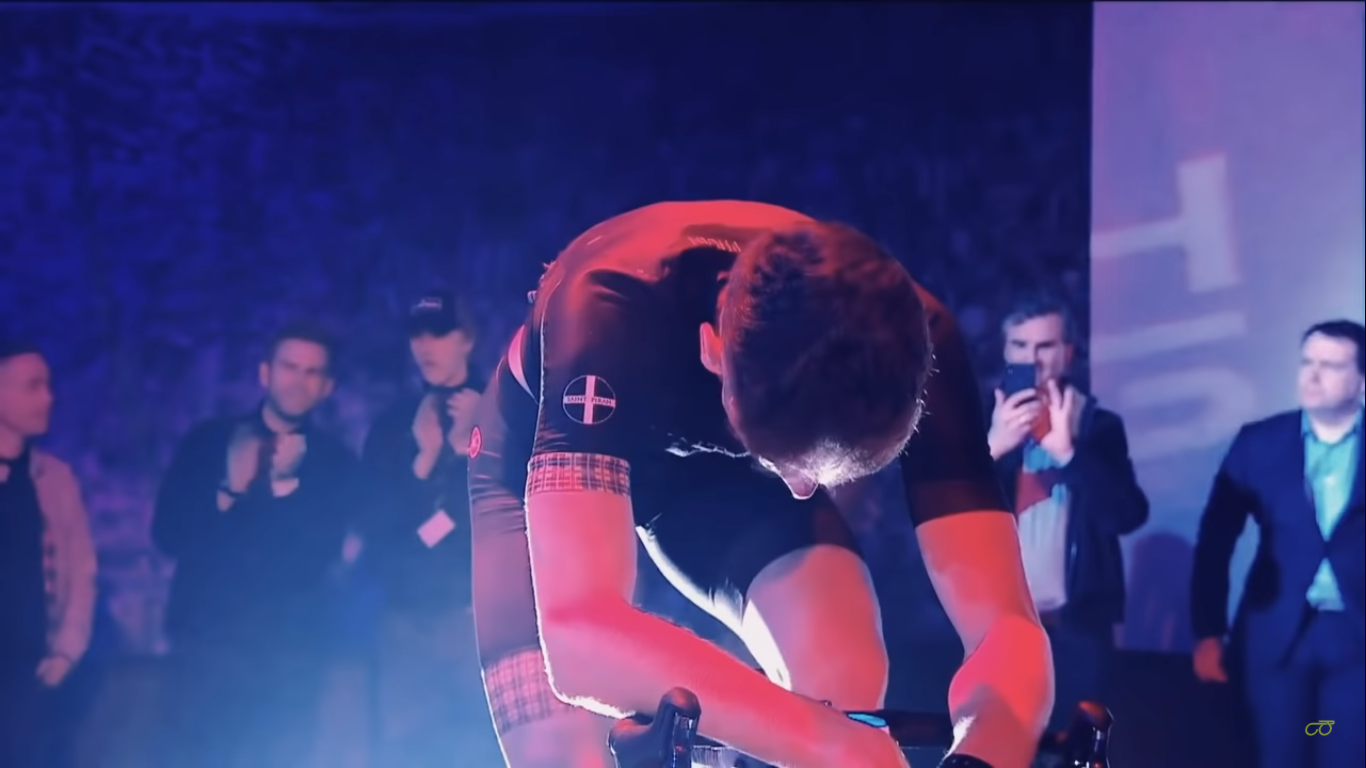 YouTuber Cameron Jeffers was recently stripped of his title as the UKâ€™s first national cycling esports champion on 4 October 2019 (via Forbes). This occurred after the 22-year-old confessed that he resorted to cheating in order to reach live finals of the British Cyclingâ€™s Esports Championships.

According to Jeffers, he acquired the bot-powered Zwift Concept Z1 by a suspicious third-party using a program to fake his avatar riding for many hours at an elevated power level, which he admits is “unethical and unsporting”. This is because the special bike can only be obtained by grinding about a month of hard indoor riding.

The Zwift Concept Z1 is often referred to as the ‘Tron’ bike by other Zwifters (esports cyclists), as it is named after the iconic bike seen in the classic 1982 movie of the same name (and the later Disney sequel in 2010). It comes with better in-game stats, which automatically improves the performances of athletes.

Other fellow riders also used the ‘Tron’ bike in the finals. The problem here is that Jeffers illegally used it to get to the finals, which is prohibited in British Cyclingâ€™s new esports regulations. In an official statement on his Twitter account, Jeffers apologized and gave justification for his actions.

As punishment for cheating (besides getting his championship title stripped), Jeffers has been given a Â£250 fine and suspension from all racing for a period of six months. His championship title now belongs to James Phillips of the Canyon ZCC team, who initially grabbed second place in the finals.

The Union Cycliste Internationale (UCI) will now seek to work with Zwift to â€œensure the sporting credibility of the cycling esports competitions,” as well asÂ include measures to prevent manipulation of both hardware and software by competitors and that rider profiles are verified ahead of any competition.

In the meantime, check out Jeffer’s official video response to everything that has happened below.