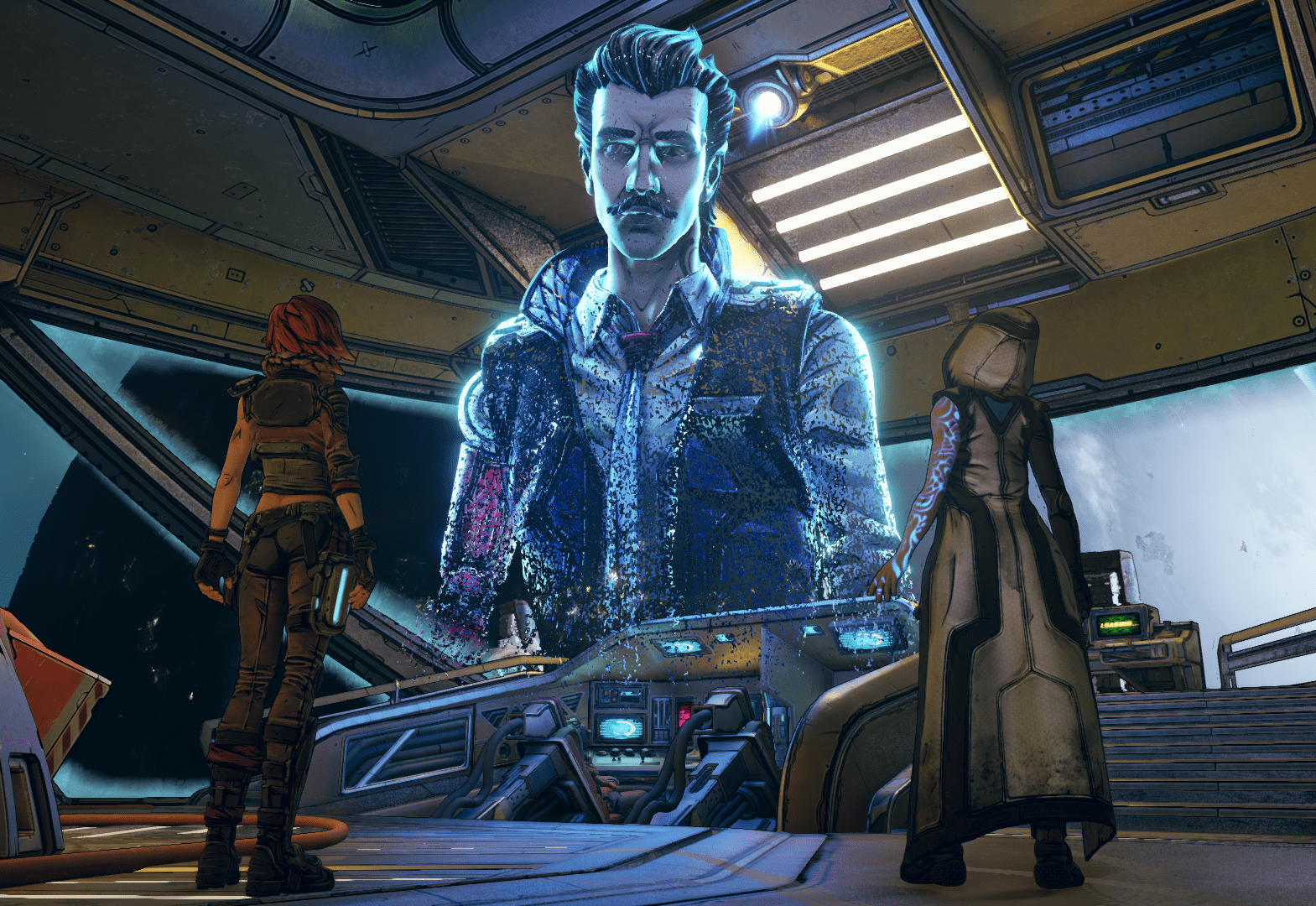 In a recent interview with VG24/7, Baker said that he was definitely offered to reprise the role but didn’t accept because “it was simply a matter of they wouldn’t go union”. Baker is a member of the SAG-AFTRA union which focuses on upholding the rights of entertainers such as announcers, actors, and voice actors. Out of principle, SAG-AFTRA members don’t do non-union jobs.

â€œAnd I canâ€™t do a non-union gig. And without getting too deep into the weeds of that, we had long conversations about this. We always knew going into it, that this was going to be the thing. They were going to take these characters, and put them from the Tales from the Borderlands series from Telltale, into Borderlands proper. Iâ€™ve been waiting for this call. They were like, â€˜Do you want to do this?â€™ And I said, â€˜Yesâ€™. They never, because they would never move from that position. Iâ€™m not mad. Itâ€™s invariably a completely different character, but it still stings.â€

In other words, it had very little to do with money or scheduling. Gearbox simply doesn’t acknowledge the SAG-AFTRA union and that makes working with the company a big no-no to Troy Baker. It’s perfectly understandable seeing as how quite a lot of voice American, Canadian, and European voice actors have been unfairly compensated for their work.

I recommend checking out the full VG24/7 interview because it also points out Randy Pitchford’s other weird antics surrounding the development of Borderlands 3.