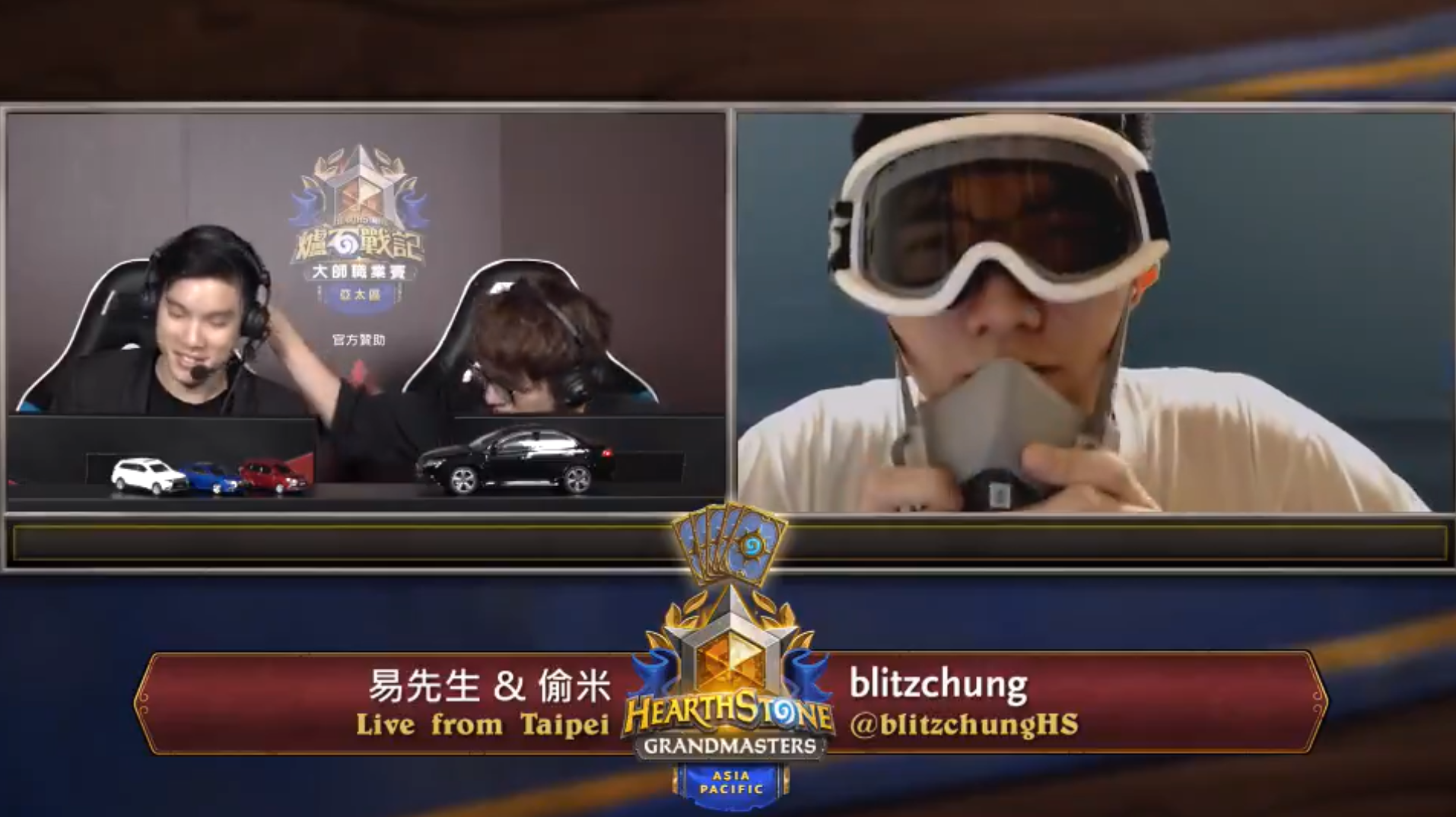 Australian game studio Immutable has offered to pay blitzchung all of the prize money he lost (a total that ranges from US$7,000 to US$10,000) plus a ticket to their upcoming Gods Unchained World Championship which has racked up a prize pool of US$500,000.

According to Kotaku, blitzchung has responded to the offer but it’s still undetermined whether or not he accepts it. Kudos to the Immutable PR team because they definitely found a great way to promote their game through this controversy.

.@Blizzard_Ent just banned @blitzchungHS and stripped his Hearthstone winnings because they care about money more than freedom. We will pay for ALL his lost winnings and a ticket to our $500k tournament: no player should be punished for their beliefs. #freegaming https://t.co/ONvtkG4x9G

Unless you’ve been living under a rock, you’d know that things aren’t going so well in Hong Kong. That’s a gross understatement that most Hong Kongers including Hearthstone player Chung ‘blitzchung’ Ng Wai would happily disagree with.

According to esports consultant Rod ‘Slasher‘ Breslau, Blizzard has just announced that they have suspended Chung for an entire year due to the political statement that he made during his post-game interview at the Hearthstone Grandmasters Asia Pacific tournament in Taipei. If that’s enough, all of his prize money was also rescinded.

Breaking: Effective immediately, Blizzard has removed Hong Kong Hearthstone player blitzchung from Hearthstone Grand Masters, rescinded all his prize money, and have suspended him from pro play for one year for his recent interview.

It sucks that this is happening but honestly, I don’t know if anyone is to be blamed. As a company, Blizzard is right in wanting to establish itself as a neutral party that doesn’t want to endorse or go against any sides. As a Hong Konger, Chung is definitely invested in what’s going on in his home country and once he was given a spotlight, he took the chance to have his voice heard.

“I have got a lot of supportive messages from my local community, so Iâ€™m glad that my statements became a kind of energy for them. There will definitely be negative consequences. For example, some netizen from China has been requesting Blizzard to punish me for my speech. But this is what I expected to happen. There are always people who disagree with your view.”

What truly saddens me is that the two casters who were conducting the post-game interview with Chung have been outright fired by Blizzard. As you can see in the video embedded above, the two of them had ducked behind their desks while Chung made his statement. It’s not hard to assume that neither of them expected Chung to go in that direction.

Perhaps Blizzard is angry at the fact that neither of them attempted to stop Chung or simply ended the interview before Chung could say anything. Still, I believe it’s a bit unfair for them.

Blizzard has also fired both of the Hearthstone casters working the event, both of whom literally ducked underneath the desk during the interview and neither of which to my knowledge had any idea what was going to be said

For more news and information on what’s happening in global and Asian esports, stay tuned on Kakuchopurei.