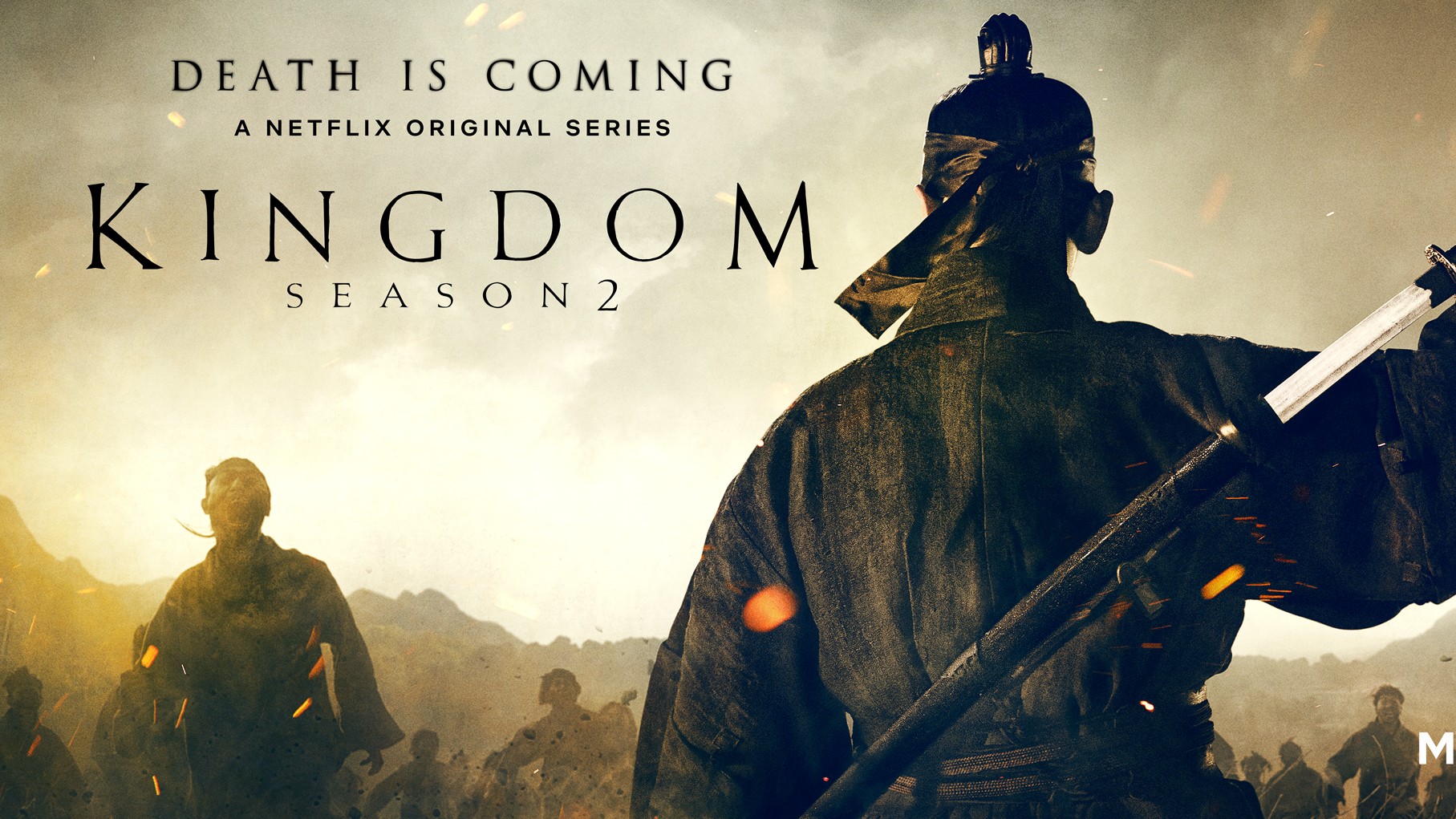 Netflix has announced that its Korean period piece zombie series Kingdom will be returning with its second season next year sometime in March 2020. It is the streaming giant’s first-ever Korean original, with the first season having released earlier this year in January 2019.

Netflix’s Kingdom is actually the live-action adaptation of popular webcomic series The Kingdom of the Gods by writer Kim Eun-hee and artist Yang Kyung-il. It is set in the Joseon period in Korea, with the twist of zombies into a real historical setting.

Along with the Kingdom Season 2 announcement, Netflix also released a poster portraying Joseon crown prince Chang about to face the zombie hordes.

The announcement was made by three members of the main cast, including Ju Ji-hoon, Ryu Seung-ryong and Bae Doona, through a video posted on YouTube, which you can check out below.

Doctor Strange Hot Toys Is Ready For The Multiverse Of Madness

Hyper Scape Features A Malaysian As A Playable Hero