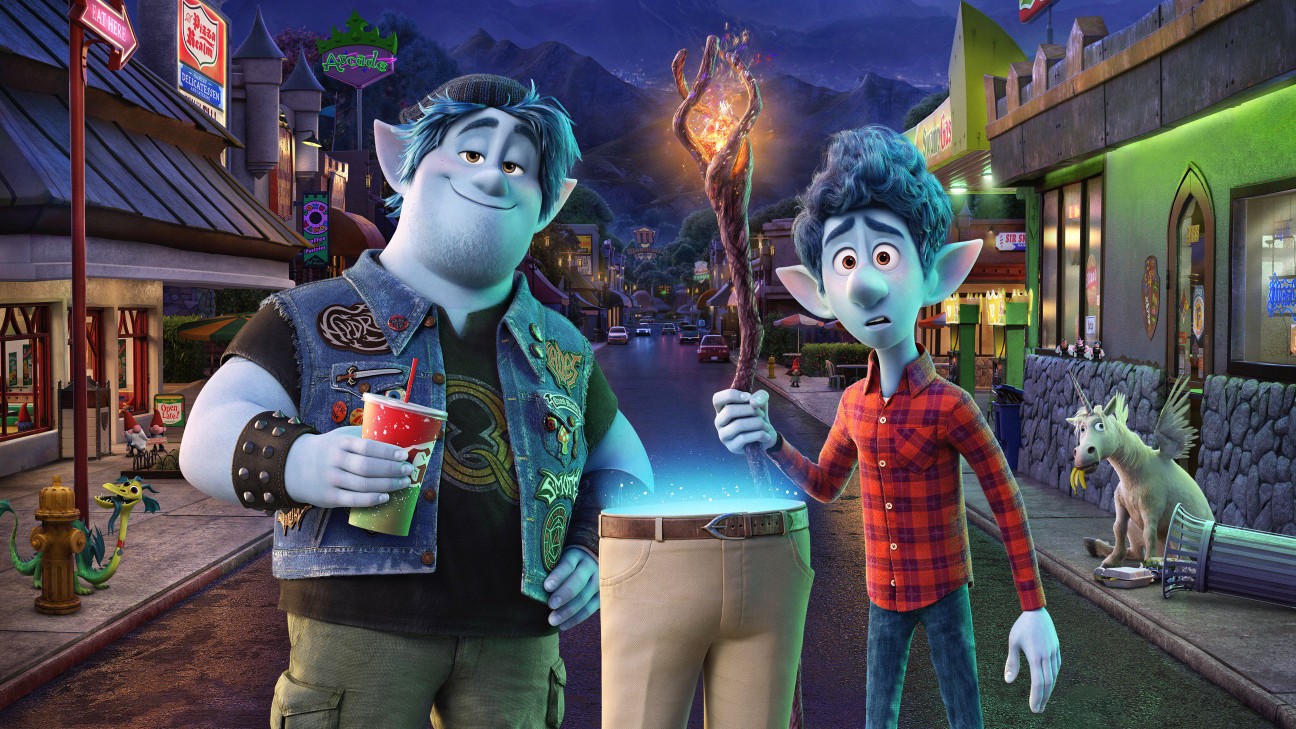 Disney Pixar has released a new trailer for Onward, and weird is definitely an understatement for the basic premise and concept of this upcoming animated movie

From the looks of the trailer, it seems like the two even Lightfoot brothers, Ian (Tom Holland) and Barley (Chris Pratt), will be going on a quest to find out how to bring back the rest of their father, after a revival spell went wrong and summoned only the bottom-half (without the torso, head, and limbs).

That sounds like a Weekend At Bernie’s situation, but replace a dead boss with the bottom half of a formerly-dead half-revived father, on a quest for a magical solution that sounds it’s an essentially an excuse for two brothers to go on a road trip.

I can’t help but be reminded of Fullmetal Alchemist Brotherhood, as the way the Onward brothers is trying to use magic to revive a dearly-departed and failing badly at it, seems reminiscent of how the Elric brothers tried to use forbidden alchemy to revive their mother and failing (albeit resulting in a significantly more tragic outcome).

Itâ€™s great to see that Pixar is still working hard to produce that animated movie magic we love and not just unnecessary sequels no one actually asked for in the first place (*cough* Toy Story 4 *cough*).

OnwardÂ is slated to release worldwide on 6 March 2020. In the meantime, check out the new trailer below.